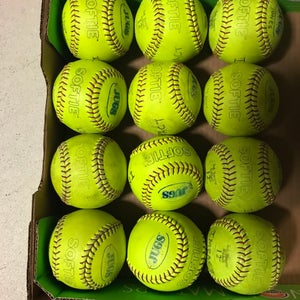 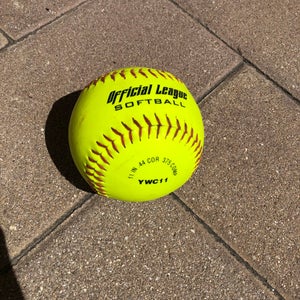 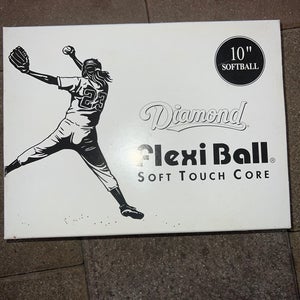 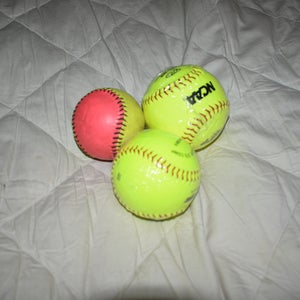 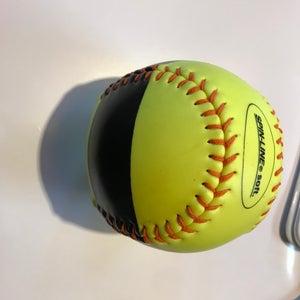 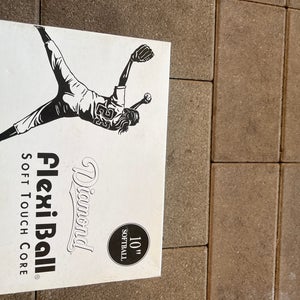 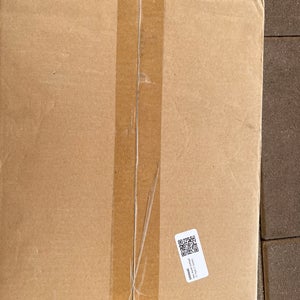 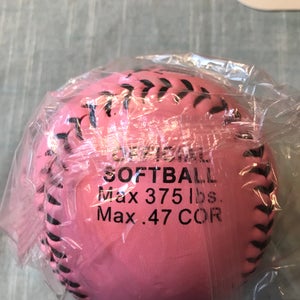 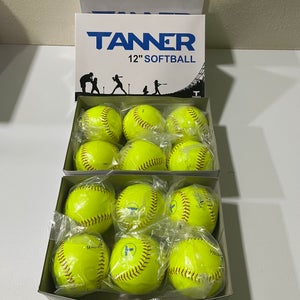 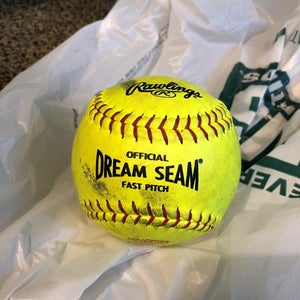 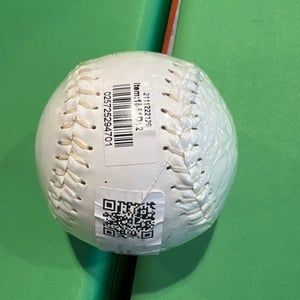 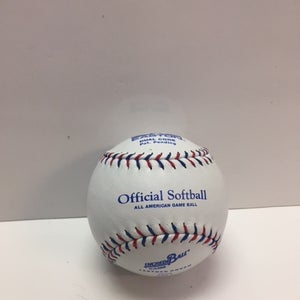 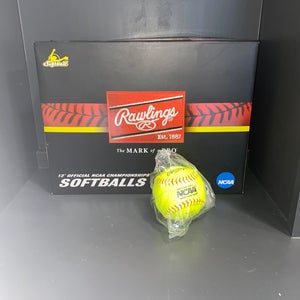 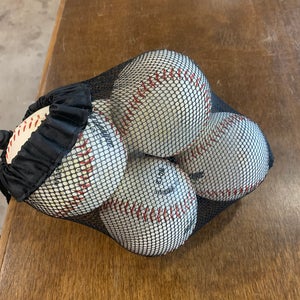 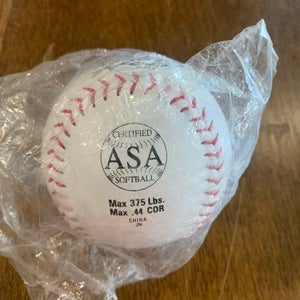 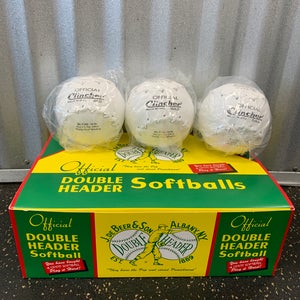 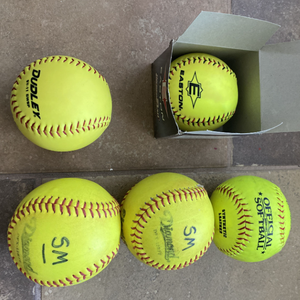 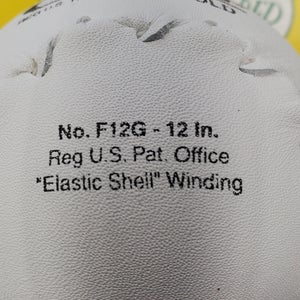 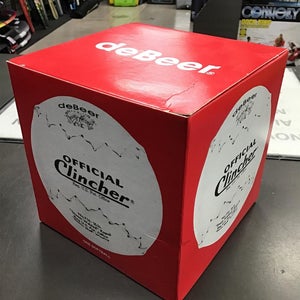 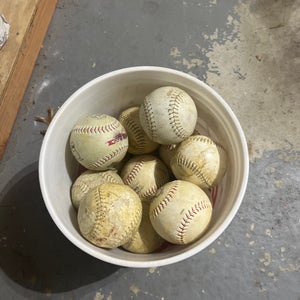 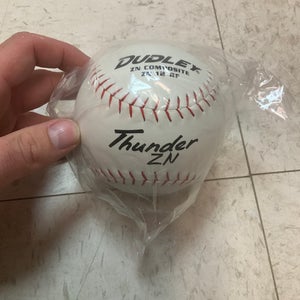 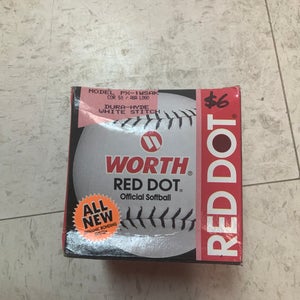 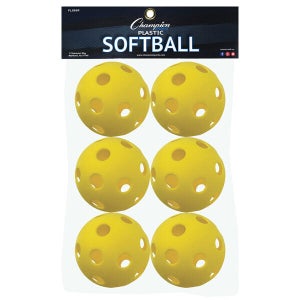 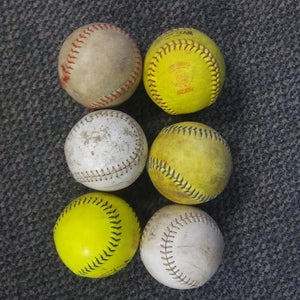 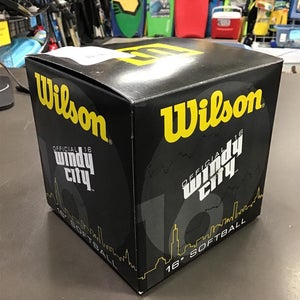 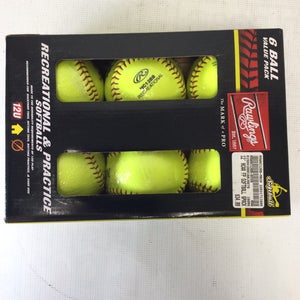 Wondering when softball was invented or who invented softball? Here's a quick history. The first game of softball is thought to have been played on Thanksgiving 1887. The 'players' used a boxing glove as a ball and a broom handle in place of a bat but, of course, the sport has evolved since then. The word 'softball' first entered into common usage in 1930, with standardized rules for the game drawn up in 1934. Originally seen as a way for baseball players to keep fit during the winter, softball is now a popular sport in its own regard - in 1996, it was included in the Olympics for the first time. The differences between fastpitch and slowpitch softball mainly come down to the style of pitching that is used; outside of that, the rules of each form of game are exactly the same.

What Are Softballs Made of?

A softball is made in a similar way to a baseball, with a solid core and leather cover sewn together around it. However, softballs don't have the midsection of yarn that baseballs do. The core of a softball is made of a combination of cork and rubber, while the cover is made of leather. Yellow leather is used for competitive play, while white leather is usually used in slowpitch leagues or recreational softball leagues. The size of the ball depends on the league you're playing in - competitive league softballs are between 10 and 12 inches in circumference, while slow pitch leagues use softballs up to 16” around. Softballs are stamped based on their suitability for each competition. For example, the ASA, USSSA and NFHS all have specific standards for ball sizing, compression and COR (coefficient of restitution).

Wilson, Dudley, Champro and MacGregor are among the premier softball brands. Softball balls are usually sold in cost-efficient multipacks of four or 12 and game play softballs are usually yellow in color. Practice and training softballs can also be purchased.