Wilson's A2K and A2000 glove models are two of the most popular choices in the MLB. You'll see both gloves on the hand of top players in the infield and outfield, as the gloves have models for both. The biggest differences, however, come in construction and price. 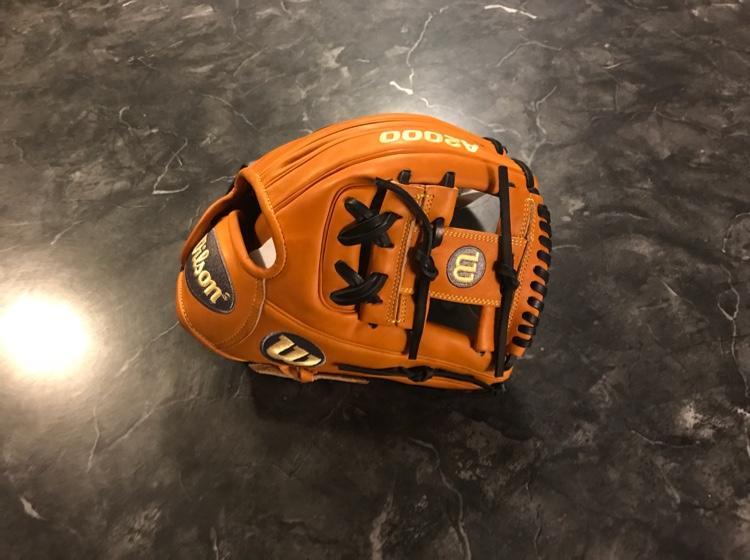 A2000 Overview
The A2000 is the older and less expensive of the two models, debuting in 1957. Since then, it has become one of the most recognizable gloves in the game. Currently, it is used by players like Robinson Cano, Carlos Correa and Clayton Kershaw. 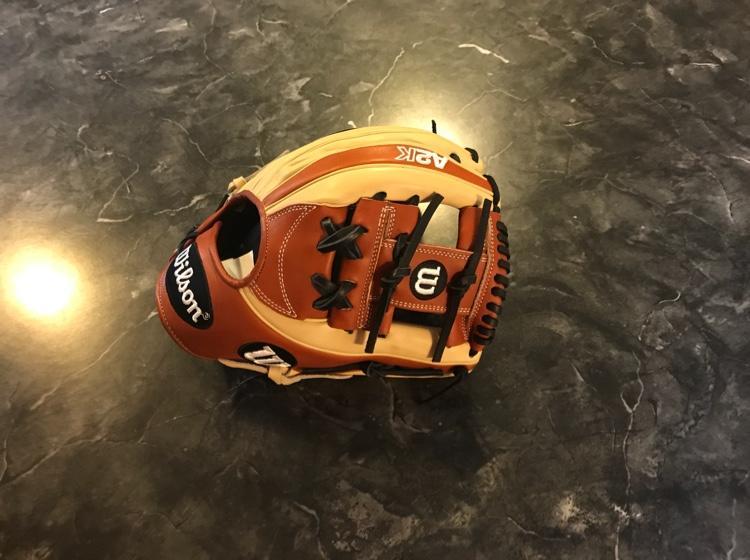 A2K Overview
The A2K is used by players like Mookie Betts and Brandon Phillips. This glove tends to be more expensive than the A2000 for numerous reasons. Namely, glove technicians spend three times longer working in the leather on A2K gloves -- which is why the A2K is known for being much softer than the A2000. Also, the softer leather makes the A2K easier to break in.

Leather Selection
Wilson utilizes Pro Stock leather for the A2K's construction. This means they take the leather from the factory and sort it into "good," "better," and "best" piles. Then, they take the "best" pile, and repeat that process two more times. This leaves Wilson with only the softest leather, which goes into constructing the A2K gloves. The A2000 uses Pro Stock leather, so these gloves utilize the "good" and "better" piles from the third selection instead of the "best."

Welting
Welting refers to the leather that is sewn into the fingers and thumbs to make a glove stronger. The A2000 has a rough welting. This makes the glove harder to break in, but gives it a tough, rugged feel. The A2K on the other hand, is built with rolled welting, which allows it to be easier to break in.

Palm and Heel
A double palm construction is used for the A2K. This allows for a more stable pocket and creates a softer catch. This does, however, take away from the feel of the baseball in the glove. The A2000 also has less heel padding than the A2K.

Price
While the A2K is softer and made with better leather, the A2000 comes in at about $100 cheaper. Considering it is still a very high quality glove used by major league players, the A2000 is a viable option for a lower price.

In conclusion...
If you want a softer feel, go with the A2K. If you want a less expensive, more rugged glove, the A2000 is your best bet.

What stick does P.K. Subban use?

The 5 Most Popular Gloves in Baseball