What are the Best Baseball Gloves by Position?
SidelineSwap Team May 30, 2018

When it comes to choosing a glove, baseball players almost always have a unique preference. Whether they're loyal to a brand, a particular model or just a certain color, glove choice is definitely a personal one for ball players. A player's position also has a lot to do with it. Different gloves lend themselves better for different positions. Heck, catcher's mitts look nothing like the gloves infielders and outfielders use. So what's the best option for each position? We break it down here. 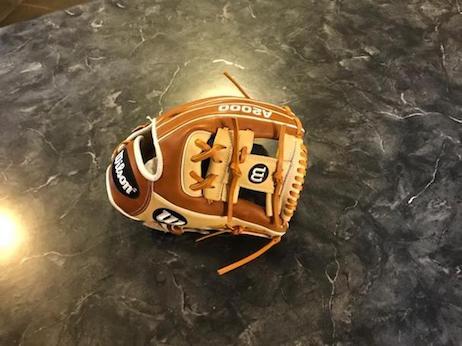 With four Gold Gloves, an MVP award and two World Series titles under his belt, Boston Red Sox 2B Dustin Pedroia is certainly a household name. What does he use to get the job done? The Wilson 11.5-inch A2000 infield glove.

With the H-Web system, the A2000 is perfect for a quick transition between snagging a ground ball to throwing a runner out at first. Coupled with a Pro Stock leather body, this A2000 is a must-own for infielders looking for an advantage on defense. 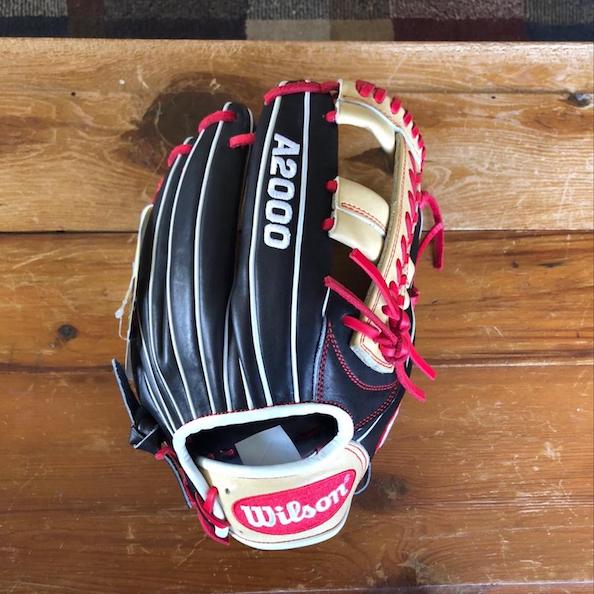 In less than three seasons, Houston Astros shortstop Carlos Correa has been named Rookie of the Year, played in an All-Star Game and earned the title of World Series Champion.

His glove, the Wilson A2000 1785 -- pictured here in the colorway he used last season, which is the retail option -- has been remodeled to improve feel and control on tough grounders, with new gap-welting for improved stability in the pocket. 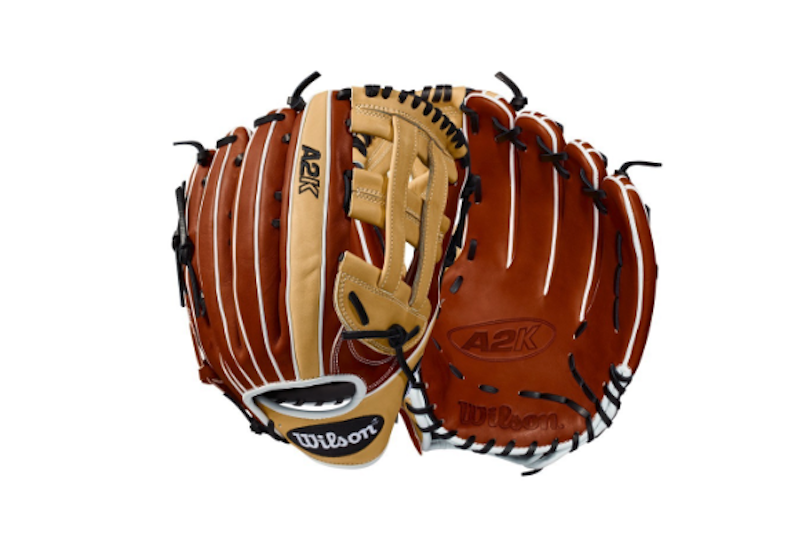 Betts is one of the best players in Major League Baseball today. This claim is hard to dispute, as Betts has already won two Gold Gloves and been named to two All-Star teams in his short career.

Betts plays with the classic A2K 1799 glove from Wilson. The glove has a reach of 12.75-inches for those long fly balls and scorching line drives. The reinforced double post webbing provides durability, and ensures this glove will still hold its shape after hundreds of games. 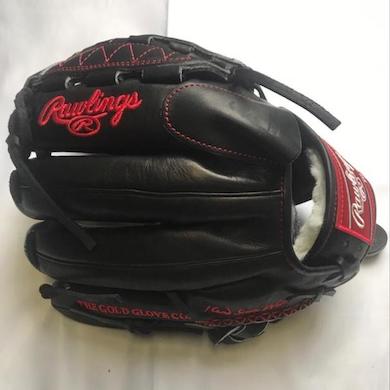 With three Cy Young awards, five All-Star appearances, and two no-hitters on his resume, 33-year-old Nationals pitcher Max Scherzer is building his case for a spot in Cooperstown.

The glove that has helped create those historic seasons is the Pro Preferred 12-inch Pitcher’s Glove from Rawlings. With the soft leather, the glove is quick to break-in, and the pocket it forms assists Scherzer on those hot shots back up the middle. 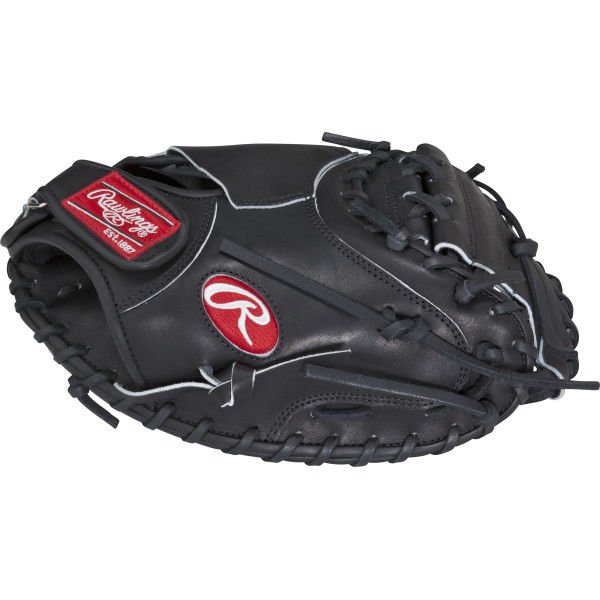 Kansas City’s All-Star Salvador Perez uses the Heart of the Hide Catcher’s Mitt from Rawlings. With the One Piece Closed Web to help secure pitches in the dirt, this mitt is perfect for young catchers learning their craft.

The glove is delivered from Rawlings without much break-in so that the player can adjust the stiffness to his liking. This is a perfect glove for the intermediate player because the mitt will grow with the ability of the player. 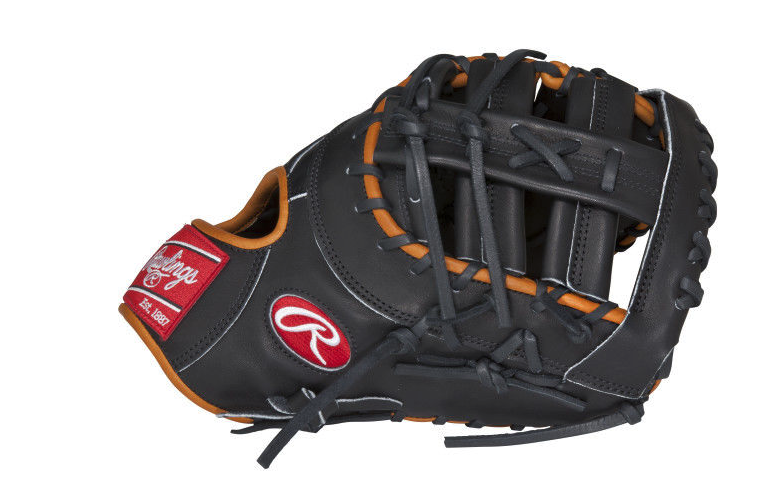 This Rawlings first baseman's glove is the model preferred by Arizona’s All-Star 1B Paul Goldschmidt. Featuring a web that boasts a single post double bar to trap any wild throws, this Heart of the Hide model is a terrific option for the first baseman looking to improve his defense.

With a 13-inch reach, this glove is specifically designed to lay out flat against the ground to scoop and trap low throws.

How to Break In a Baseball Glove: Three Methods