Like most athletes, hockey players have preferences when it comes to the gear they use. In terms of stick choice, players at the youth, college and pro level have a variety of options to choose from, with companies such as Bauer and CCM releasing new stick models nearly every year.

So how do you know which stick is "best"? It really depends on what you're looking for. But to give you some options, here's a handful of the most popular sticks being used by NHL players today. 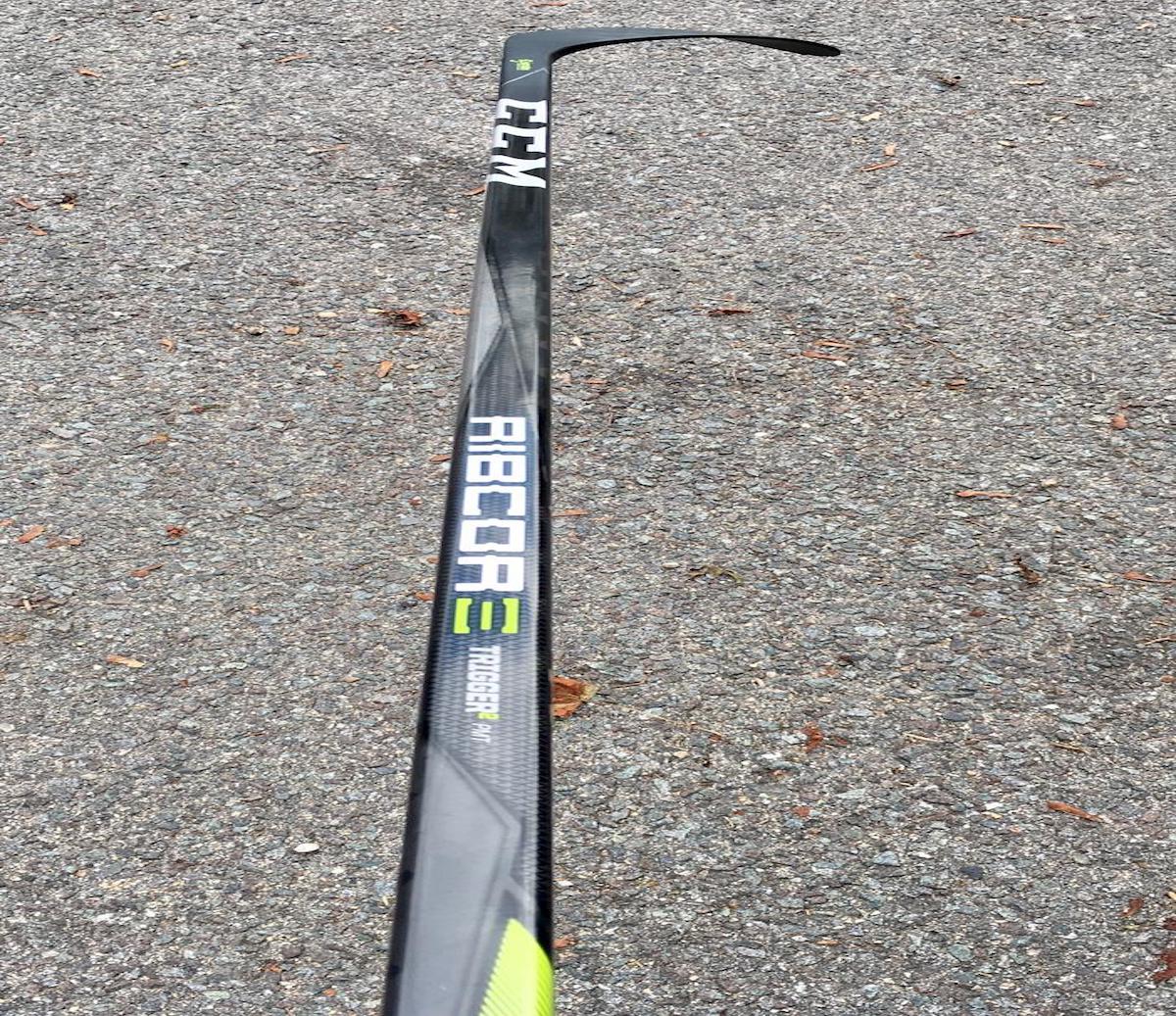 The Trigger 2 PMT by CCM is engineered to create maximum shot speed with an enhanced flex zone along the upper third of the shaft, coupled with vertical flexibility to get the puck loaded and released in an instant.

NHL stars who use the Trigger 2 include Joe Thornton of the San Jose Sharks, John Tavares of the New York Islanders, Golden Knights center Jonathan Marchessault, and Winnipeg Jets young-gun Kyle Connor, who ended the regular season with 31 goals. 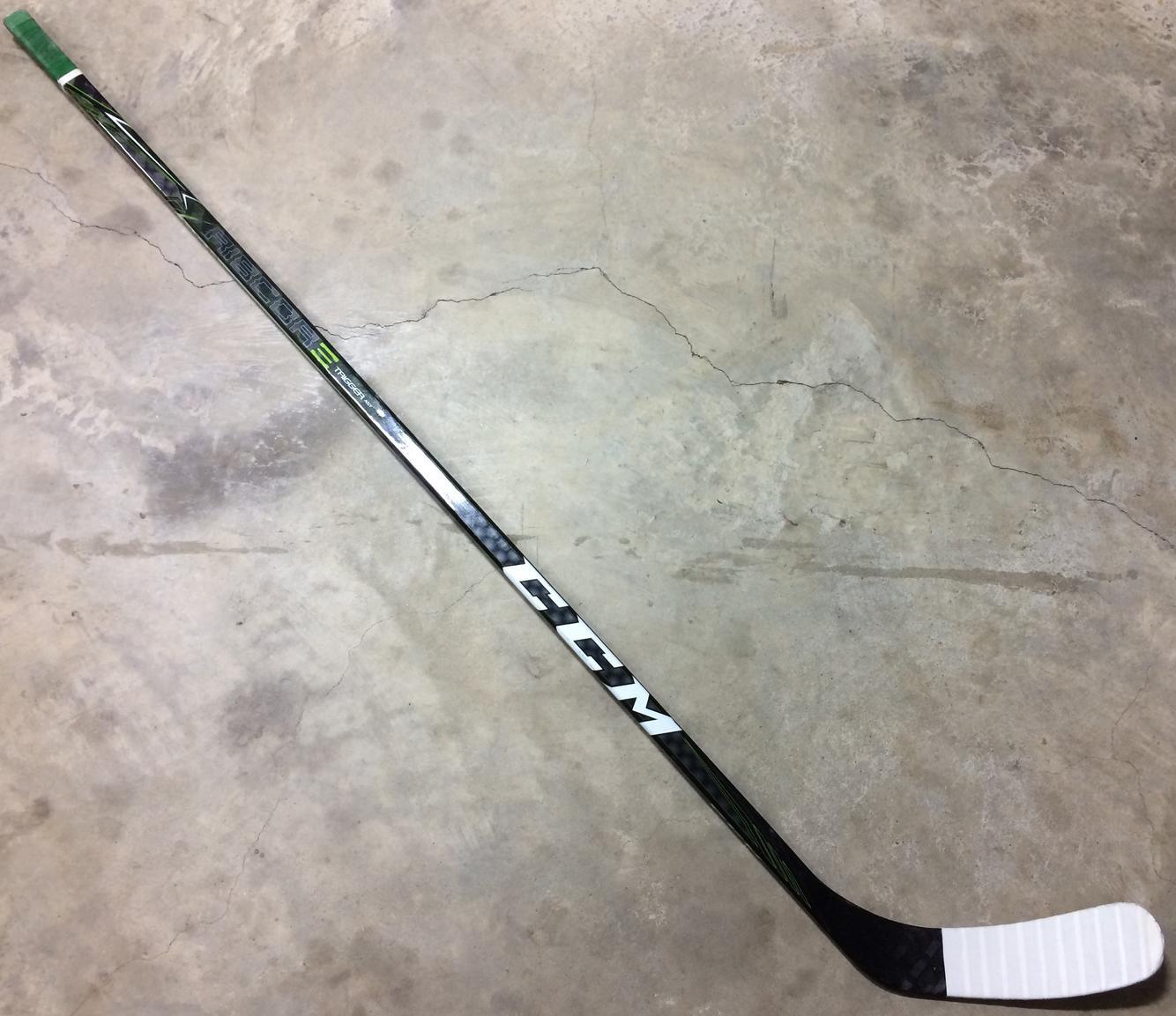 Preferred by some of the NHL’s most prolific scorers, the CCM Ribcor Trigger ASY is one of the most responsive sticks available on the market today. Players love how smooth the transition is from loading up the puck to releasing it. With an emphasis on feel, the Trigger ASY is the perfect lightweight stick for the winger looking to increase shot speed.

The Trigger ASY is used by one of the biggest stars in the show, Alex Ovechkin. Ovie scored 49 goals during the 2017-18 season using the Trigger ASY. Who else digs this twig? Bruins center David Krejci, Dallas Stars defenseman John Klingberg, and Vladimir Sobotka of the St. Louis Blues. 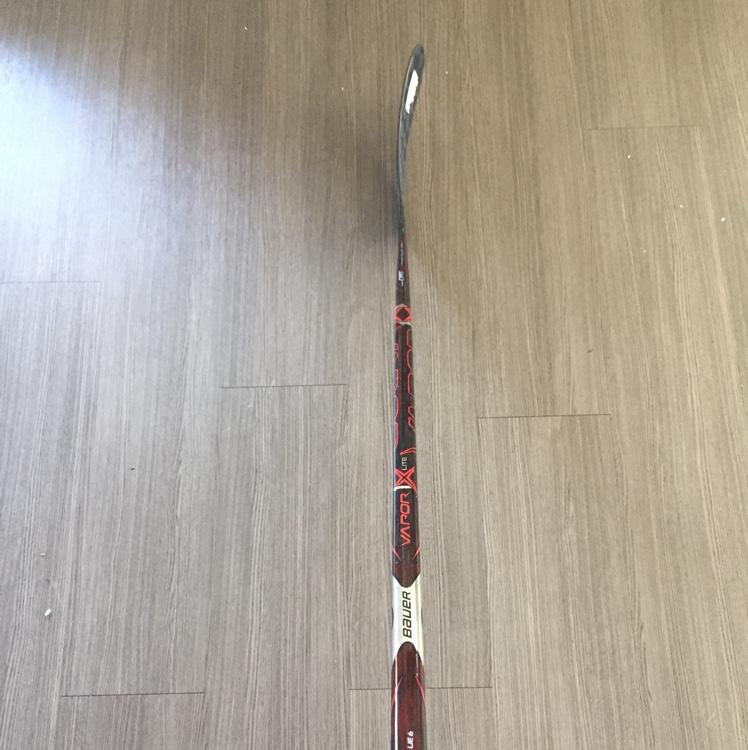 Touted as lighter and stronger than previous models, the Bauer Vapor 1X Lite is a revolutionary one-piece stick that allows for a quick transfer of the puck from ice to blade. With Monocomp technology, Bauer has created a stick that is more responsive, providing greater feel and a quicker release for going top-shelf.

NHL pros who love the Vapor 1X Lite include Dallas Stars standout Tyler Seguin, as well as Jake DeBrusk of the Bruins. 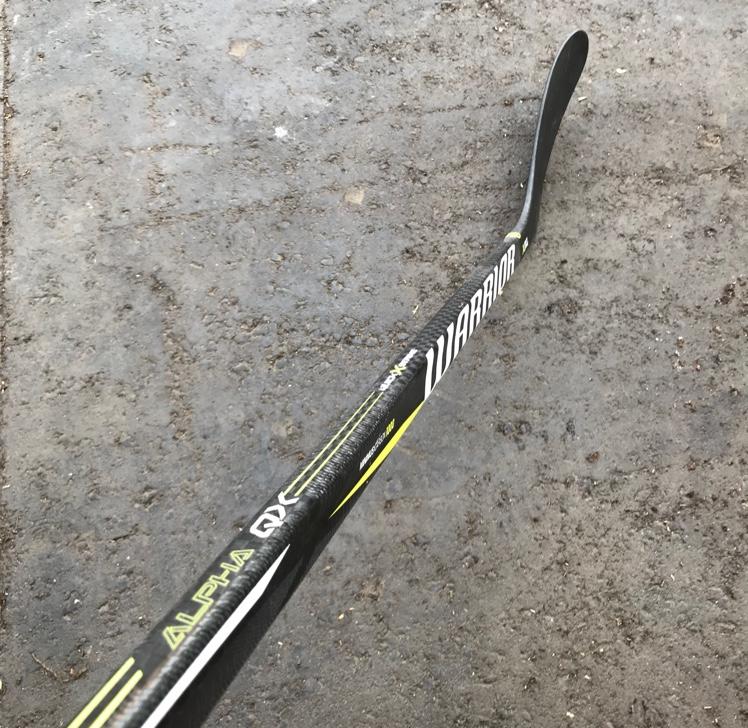 A favorite of Boston’s goal-scoring star Brad Marchand, the Warrior Alpha QX is an explosive stick that’s known for its durability, and for facilitating accuracy. An all-new Saber Taper on the stick provides a stiff feel while loading and transferring the puck. This allows a powerful release on shots.

The ProTex grip feature is one of the reasons NHL players love the flexibility of the Alpha QX. In addition to Marchand, Mikko Koivu and Ryan Suter of the Minnesota Wild opt for this model, as well as Golden Knights phenom William “Wild Bill” Karlsson, who we spotlighted recently on our YouTube channel. 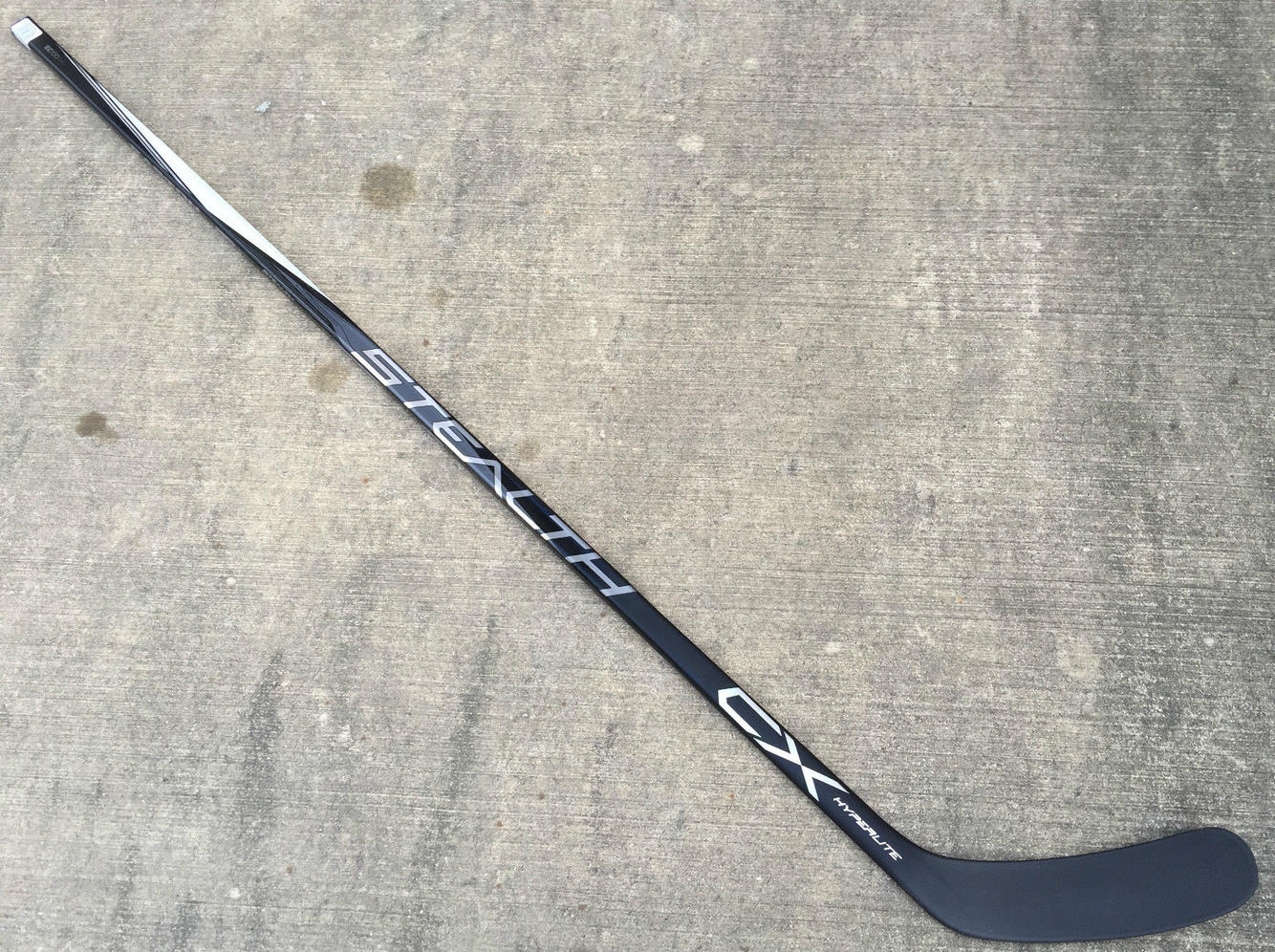 Easton has created a new spin on their most popular model. By removing material in the taper of the stick, Easton has created a stick that’s incredibly light compared to past models. The new version is also incredibly durable, so it may be a good choice if you’re a scrappy player who tends to break sticks semi-often.

Easton has also enhanced the stiffness of the blade on the Stealth CX, which in turn provides a more responsive feel and a more powerful release that will boost shot speed overnight. Some players using the Stealth CX include Penguins defenseman Kris Letang who had 42 assists this season from the blue line. Other players to use this Easton model include Sabres winger Kyle Okposo and Evgenii Dadonov of the Florida Panthers.