What stick does Sidney Crosby use?
Georges Elarba May 02, 2018 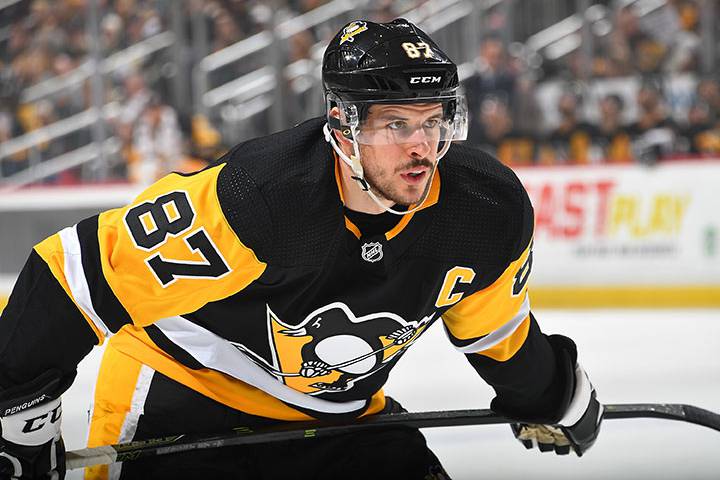 What a ride it's been for Sidney Crosby. Since entering the NHL as a teenager, he's notched two Conn Smythe trophies, seven All-Star nods, a pair of Hart trophies, and three Stanley Cups. And today, as a 31-year-old veteran, Sid the Kid doesn't look like he's slowed down one bit.

And the gear. Over the years, we've seen Crosby evolve from a two-piece Sherwood twig (with a wooden blade, no less) to CCM's Ribcor Reckoner. But his setup is still fairly unusual. In this video, we dive into Sid's quirks, stick specs, skates, helmets, and more.