What stick does William Karlsson use?
Georges Elarba June 11, 2018 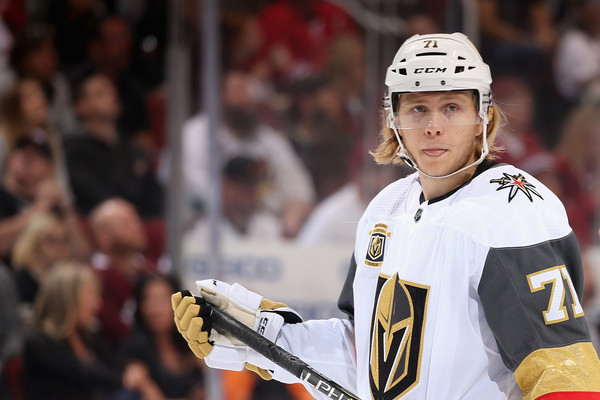 Watch: More on Karlsson's gear choices, and life as a Golden Knight.

William "Wild Bill" Karlsson was one of many NHL players taken by the Las Vegas Golden Knights in the expansion draft for the team's inaugural season.

Heading to a new city and playing for a new team could go one of two ways for a player; in Karlsson's case, Vegas has done wonders for his career, and he's become a face of the franchise and a scoring machine seemingly overnight.

What stick does Johnny Gaudreau use?