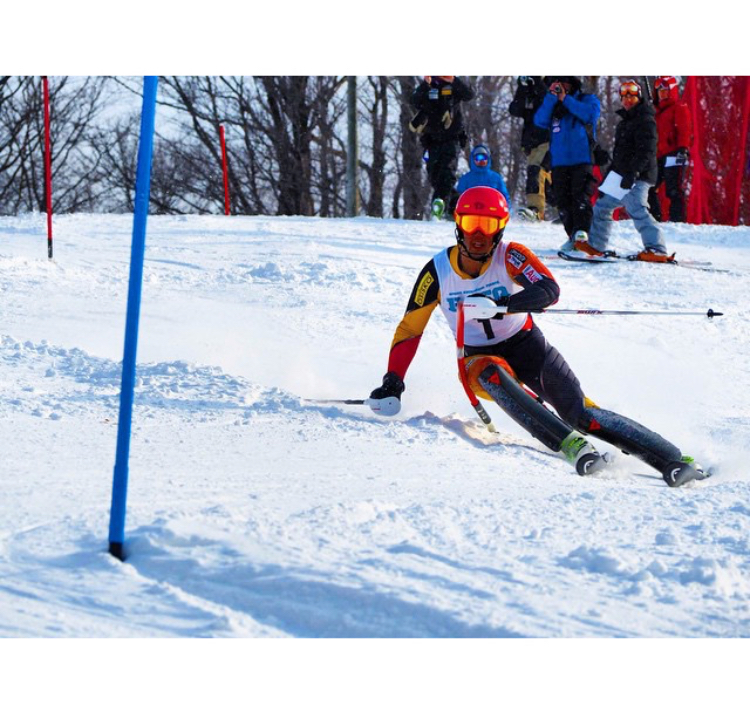 Meet retired alpine ski racer, Chris Steinke. Chris was born and raised in Ottawa, Canada, where he began skiing at a young age. He started his competitive skiing career with a small club team near Ottawa before moving on to the Quebec Provincial Ski Team for two years. During the 2013-14 season, Chris reached the peak of his career, becoming a member of the Canadian National Team while also skiing at the collegiate level for the University of New Hampshire. He was on the list of potential Olympic athletes; unfortunately, an ill-timed MCL tear in the months leading up to trials and team selection left Chris out of contention for a trip to Sochi. In total, Chris's career lasted 16 years -- and he's got 16 years' worth of gear to prove it. 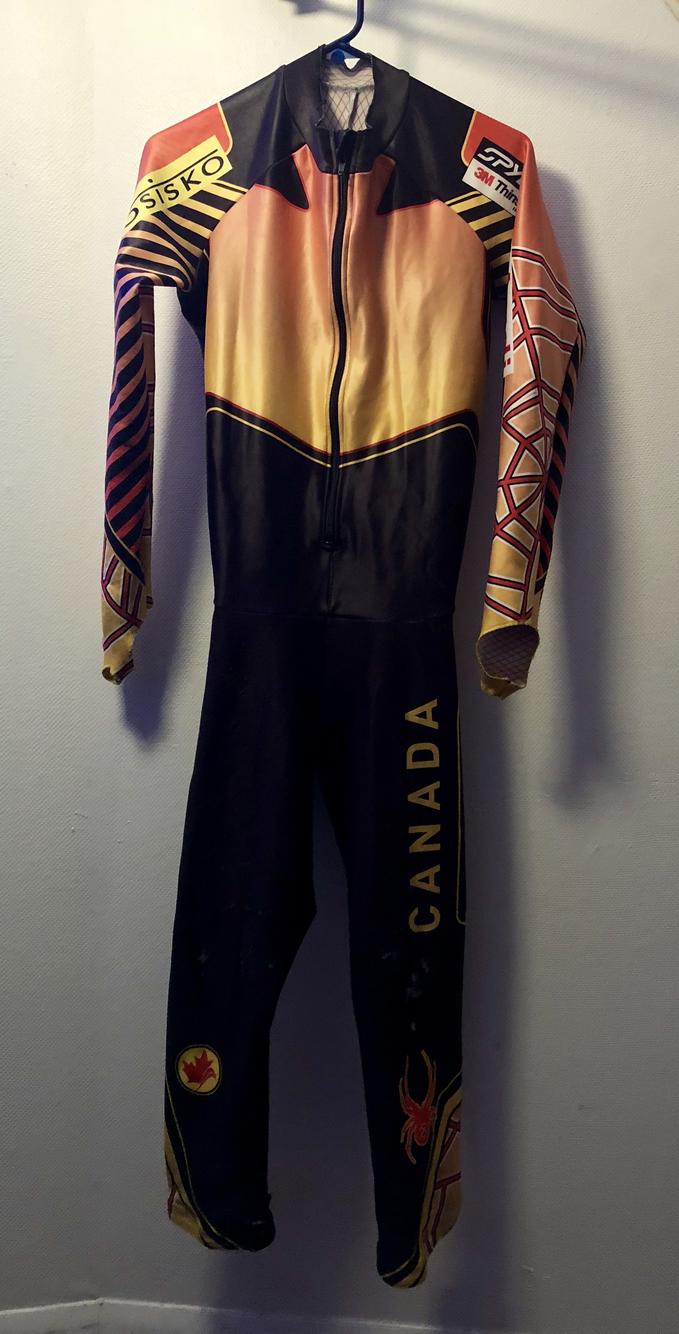 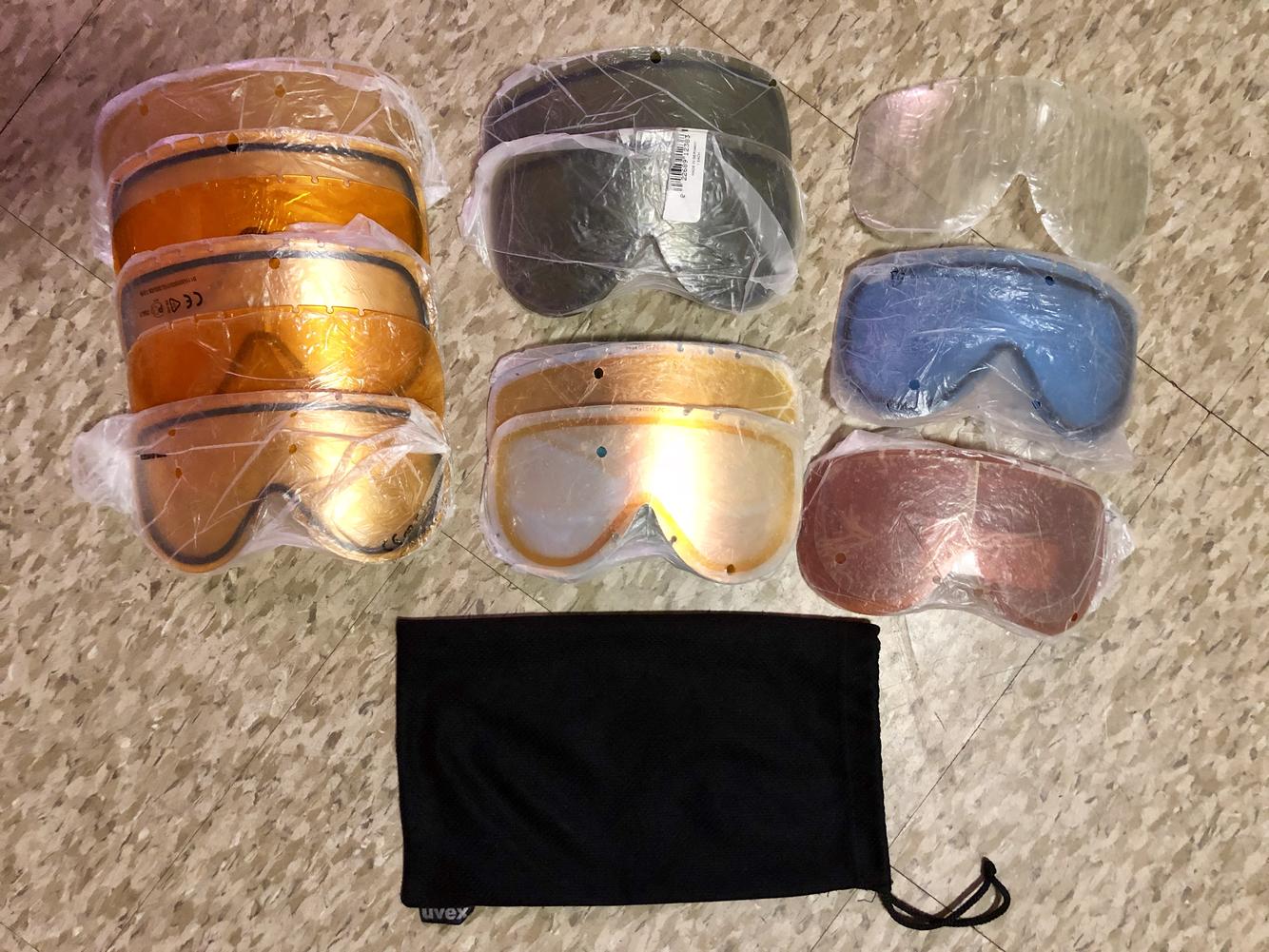 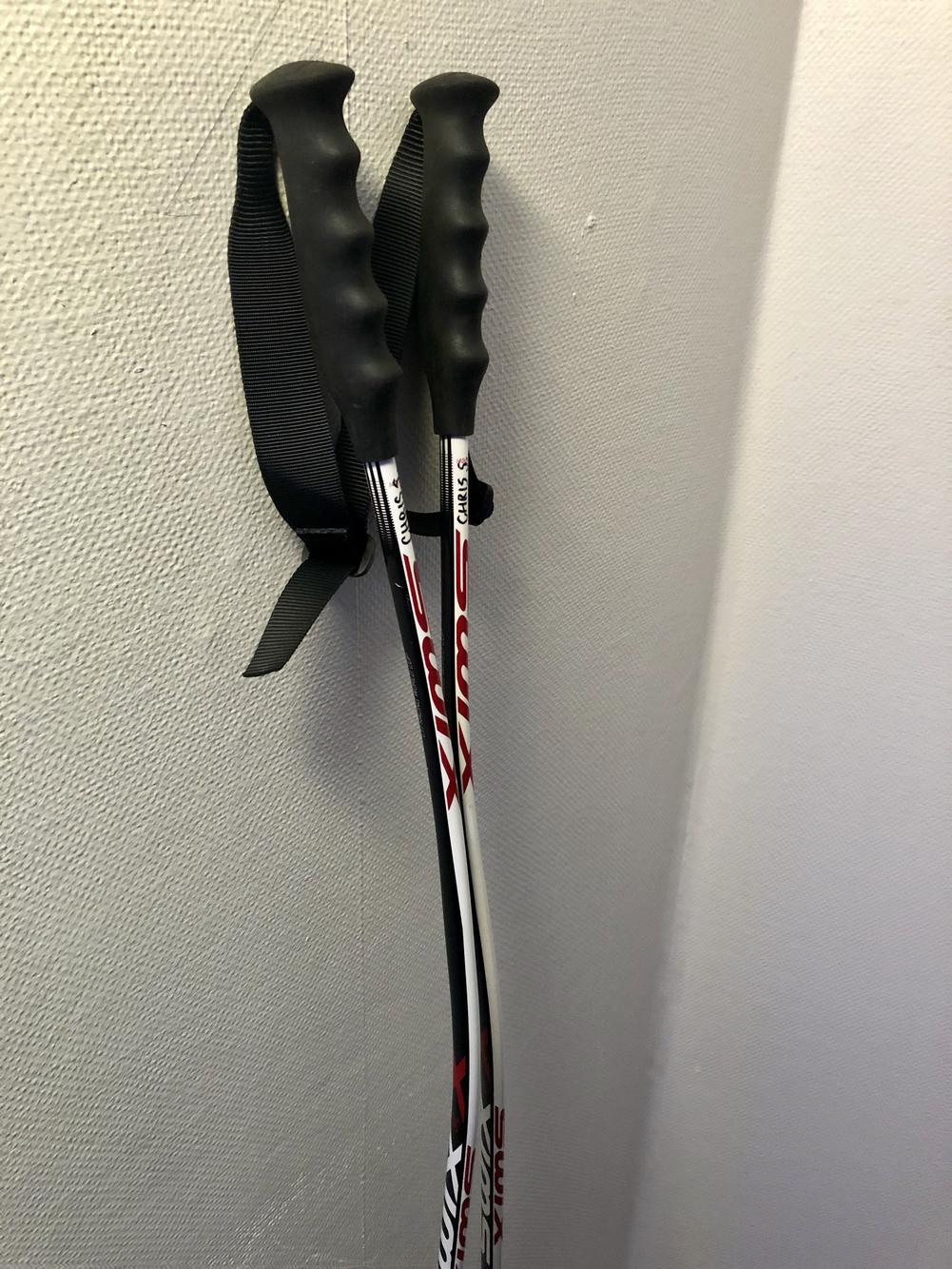 These are just a few of the items that Chris has in his locker.

"My favorite thing about SidelineSwap is the ease of doing business," Chris told us. "It is a fast, easy, and reliable platform to successfully sell or buy quality equipment!"

These days, Chris works as a mechanical engineer for a medical device company. With his competitive skiing days behind him, he plans to keep listing his old racing gear on SidelineSwap as a way to make extra money. If you're in the market for some ski equipment, be sure to keep tabs on Chris's inventory!

What stick does Rasmus Dahlin use?