When Jacques Plante donned the ice in the winter of 1959 sporting the first-ever fiberglass mask, hockey purists around the league erupted. Goalie masks, at the time, were considered to be a departure from how true goalies were supposed to play. Plante, nonetheless, insisted that he wouldn’t return to the ice without proper protection. After rattling off an 18-game win streak, few critics of the protective mask remained.

Plante’s decision to don the first ever fiberglass mask may have been the first domino to fall in the goalie mask trend, but today a quality mask is a staple of any tendy’s setup. By the 1970s, goalie masks had become an integral and highly personalized component of a goalie’s aesthetic in net. Gerry Cheevers, the legendary Bruin’s tendy in the 1970s, was the first goalie to ever paint a goalie mask through his own “artistic lens.” For every shot that rattled off his fiberglass mask, Cheevers painted a black stitch over. The look was just as terrifying as you would imagine, and it became commonplace amongst future generations of goalies. 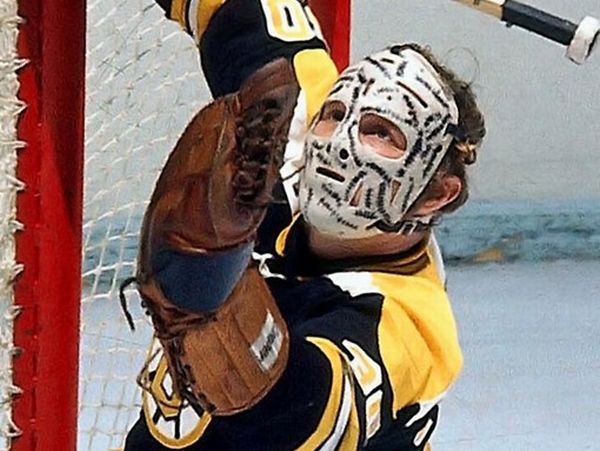 While fiberglass masks were groundbreaking at the time, their gradual rise in popularity exposed several key faults in their design. By the late 1970s, Valdislav Tretiak, a notorious Russian tendy, donned the first ever helmet-cage hybrid style mask. Goalies across the league gradually began to prefer this option. While steel caging wasn’t quite as intimidating, it increased goalies’ vision in the net. 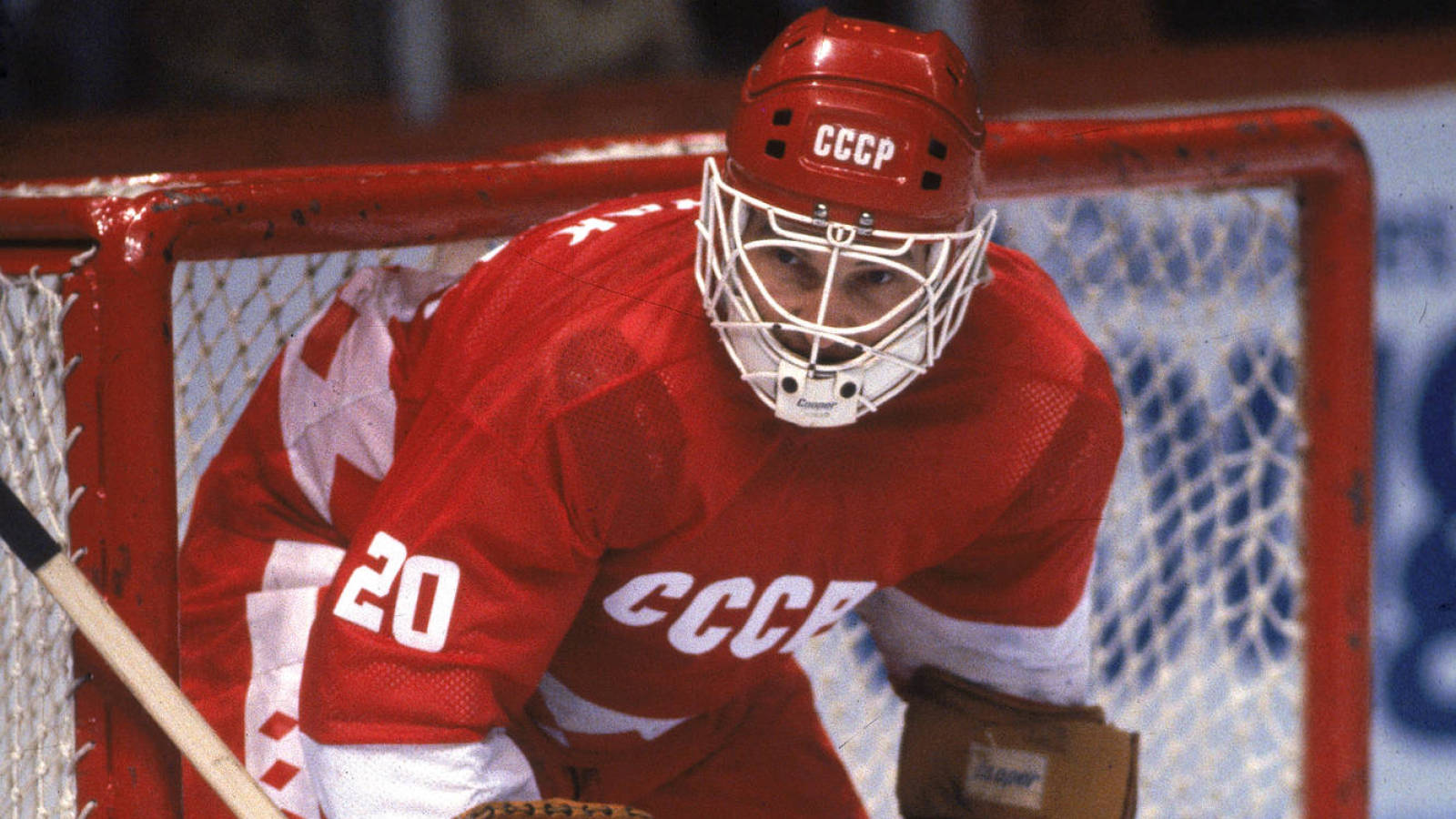 Goalie masks today, as a result, are considered an integral piece of any goalie’s gear bag. Martin Brodeur, the infamous Devil’s tendy, once told NHL.com: "I don't know if I would have played goal [without it], let's put it that way.”

How to Fit a Hockey Goalie Mask