As gear nerds, we're always looking for the next big thing.

And if you're like us, your ears probably perk up whenever you hear whispers that manufacturers are gearing up to release new - well, gear.

Here's a sneak peek at some of the skates and sticks set to be released later this year. 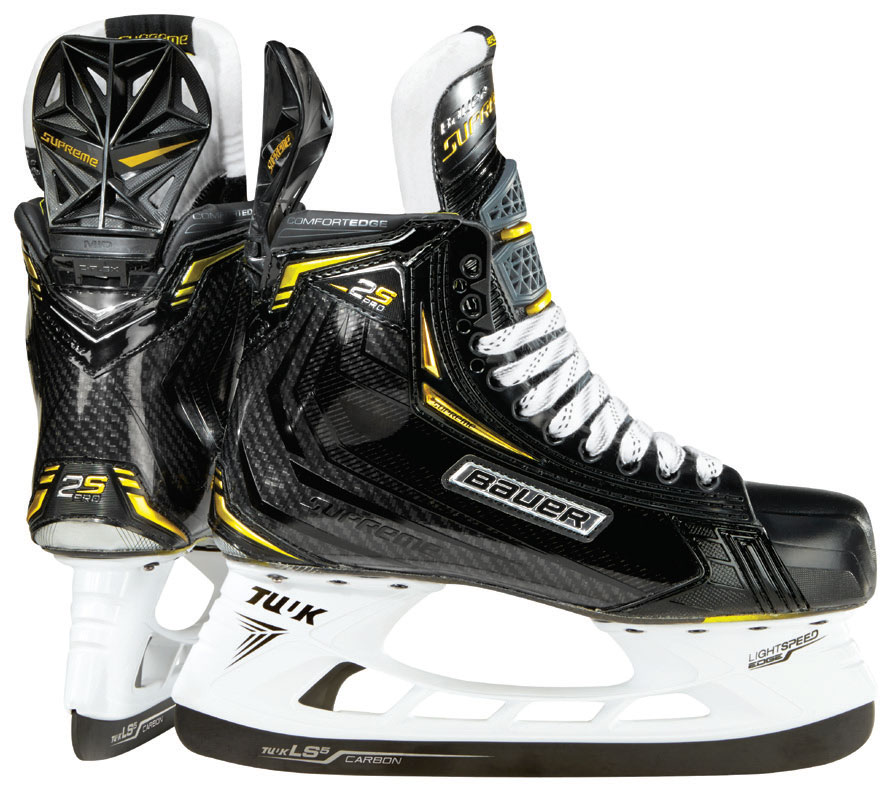 Talk of this Supreme sequel began late last year, and Bauer has now settled on July 13 as a release date. What's new about the Supreme 2S Pros? They feature a new quarterpackage, an updated lacing setup, new steel runners and a redesigned footbed. You can shop them here on SidelineSwap once they're released. 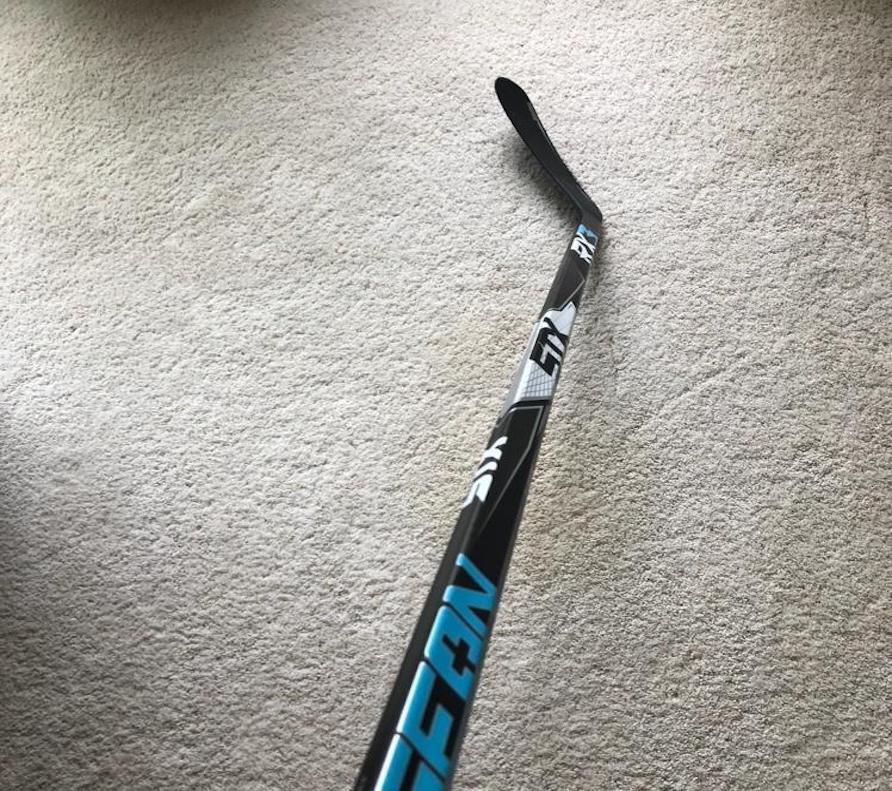 Surprisingly, there's not much floating around the interwebs yet about the RX3 – but a few have popped up on SidelineSwap. It appears to keep the RX2's groundbreaking PureGrip tech, while offering a significant durability upgrade. See more here. 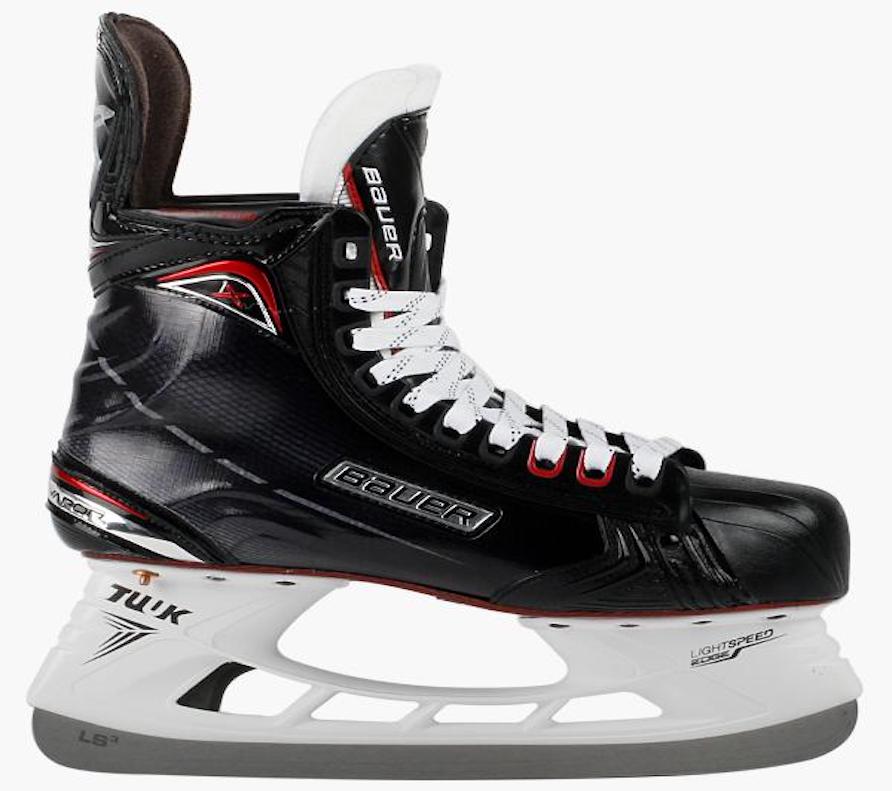 Exactly when Bauer will release the new 1X is a mystery – but we've already seen NHL stars like Kuznetsov and Malkin sporting them in the show. Tech specs are scant, but SidelineSwap seller Nittany offered a ringing endorsement:

I cant even explain how comfortable these skates are, its incredible. 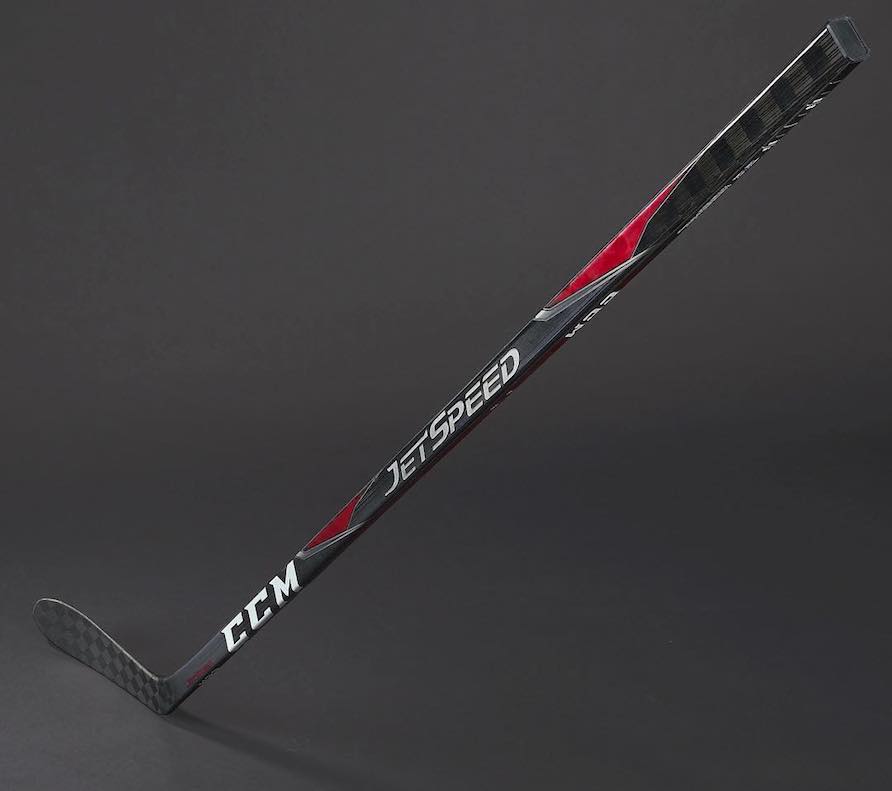 We first caught wind of CCM's new JetSpeed stick back in mid-March. According to CCM Stick Product Manager Catherine Ward, the Jetspeed has a hybrid kickpoint -- meaning there is a bump in stiffness slightly higher up on the shaft, but a really soft taper back towards the blade of the stick to guarantee a quick response. On the blade, CCM's added a new "dampening" layer which will make the blade feel much softer than past models. JetSpeeds will be available everywhere on July 20th, but you can find them here on SidelineSwap before they're officially released.

What stick does Sidney Crosby use?

What stick does P.K. Subban use?