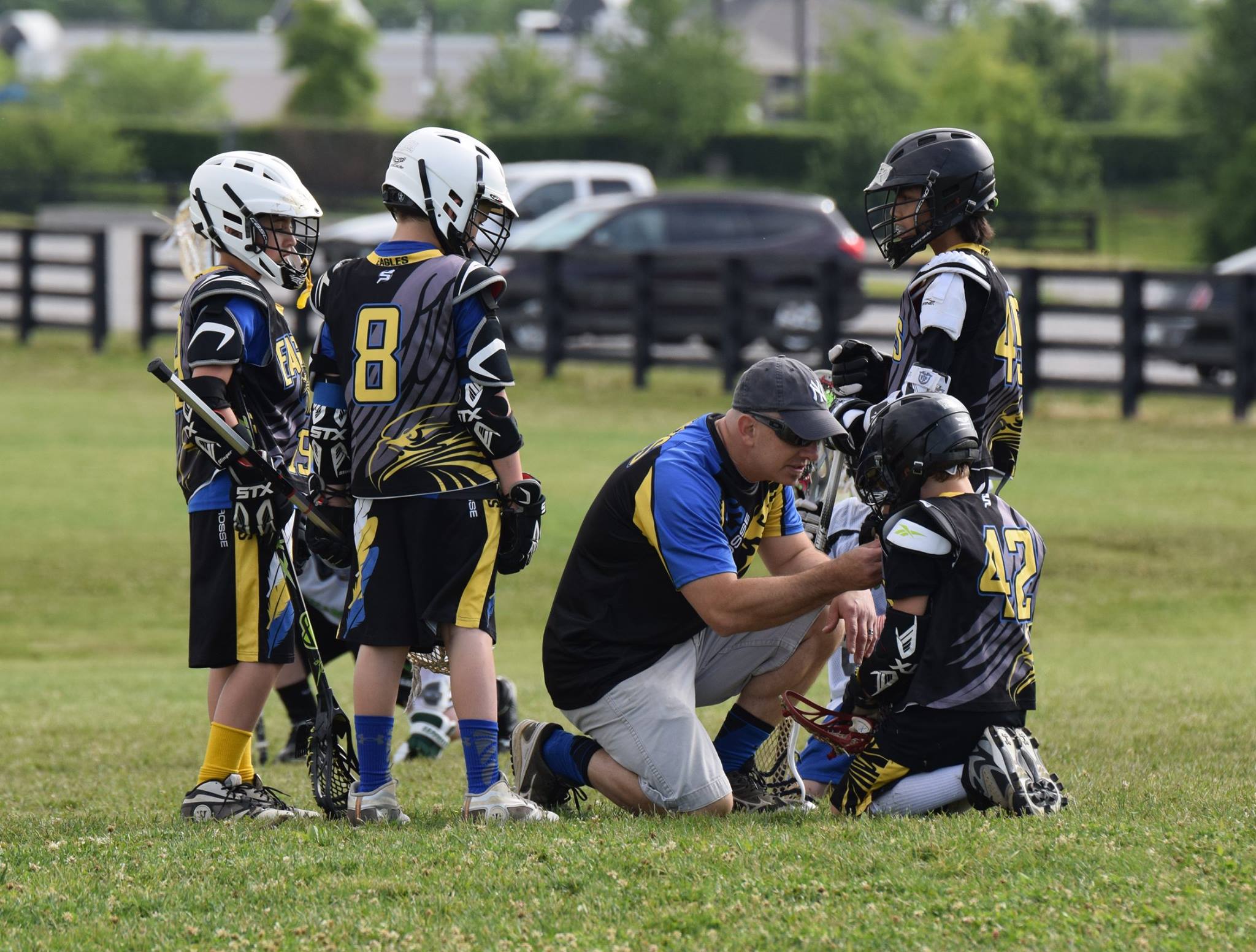 Meet Tim Rogers, a lacrosse dad from Kentucky -- a state that's not necessarily known for the sport. Tim played lacrosse (attack) back in the '80s for Bullis, a prep school in Maryland. He's now a lacrosse coach, and a coach developer for US Lacrosse. He has coached at nearly all levels, but he currently runs programs for kids in the 10U and 8U age groups. Tim has called the Central East of the United States "the next Mecca" of lacrosse, and hopes to be one of the people to lead the charge.

Among the many kids that Tim has coached over the years include his two sons, ages 11 and 12. Tim said he enjoys watching them take to the sport organically as the lacrosse community grows in their pocket of Kentucky and the competition continues to improve.

Tim discovered SidelineSwap this past summer, and has begun to list items for sale in addition to buying gear for his kids.

"I use social media for business and SidelineSwap popped up in my Instagram feed," Tim told us. "Other coaches I know have used it in the past, to great satisfaction, and I have enjoyed it so far."

Welcome to the community, Tim! We're excited to see the Rogers family take lacrosse to new heights in their home state, and we're happy to be a part of the effort.

Behind the Scenes with Fanelli Hockey