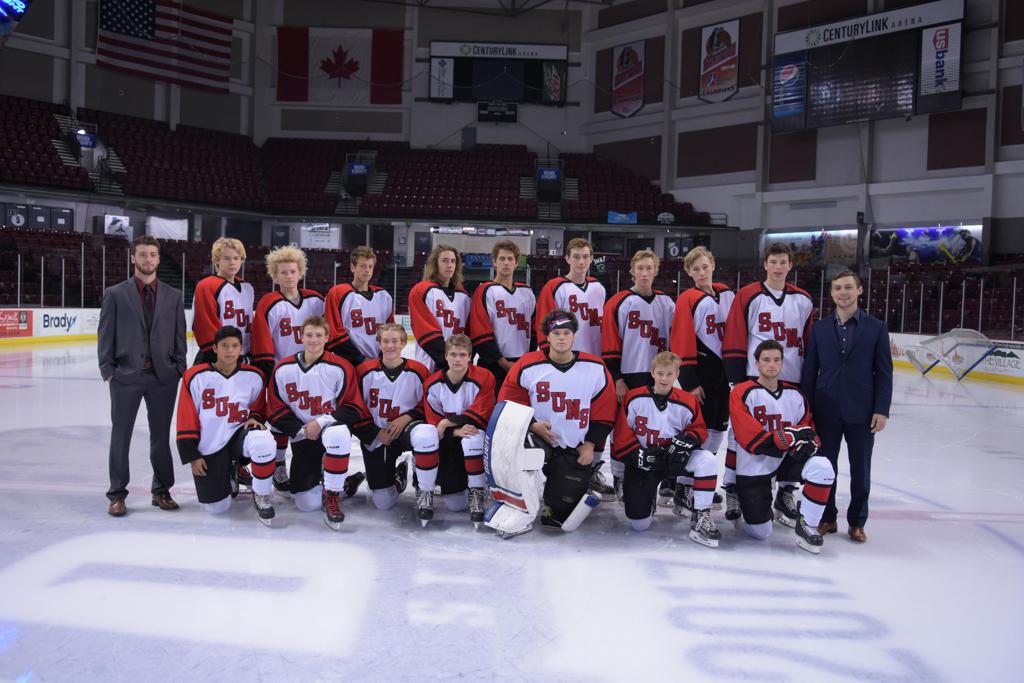 When you think of states in the U.S. where hockey is popular, odds are that you wouldn't put Idaho at the top of your list. Still, the sport is growing steadily in this western state, and one of our community members is a shining example of how hockey is inspiring young athletes in new regions to get involved.

Meet Brandon Abraham, an 11th grade hockey player from Hailey, Idaho. Brandon started skating when he was five years old, but he didn't start playing hockey until he was in seventh grade. When Brandon first asked his mother if he could join their town's local hockey team, she told him the registration fee was just too expensive. Undeterred, Brandon set out to raise enough money to pay the league's fee.

"I really loved the sport and wanted to play on the team, so I started going around neighborhoods and asking people if they ever needed help with gardens, moving things, just anything to contact me," Brandon told us.

It took nearly a full year of doing odd jobs and helping his neighbors for Brandon to earn the $800 he needed to sign up for the local team. He said he wasn't the best at first, but that didn't discourage him from working hard to get better. He credits his teammates and coaches for helping him get up to speed.

"I fell in love with the people who were in the program, and how awesome they treated me," Brandon said.

When the league found out about what Brandon had to do in order to pay to play, they granted him a full scholarship to continue playing the following year. Now in high school, Brandon starts at wing for his school's team. As he continues to take his game to the next level, he uses SidelineSwap to find high quality gear each season.

"I was able to buy my first pair of skates (on SidelineSwap) in good condition, almost like new," Brandon told us. "The seller was totally cool, and we were able to negotiate a good price for the skates. Next thing you know, the box was waiting for me in front of my door after school one day."

As the only Hispanic player on his high school team, Brandon said he hopes to inspire people to try hockey. We wish Brandon the best of luck in his career, and commend him for being a trailblazer in the sport in his community.

How to Ship Skis

What Stick Does Elias Pettersson Use?