Lacrosse is one of the world's oldest sports. Even so, it still hasn't spread to every corner of the world in the way that other sports -- such as soccer -- have. But with that said, we've watched lacrosse grow in leaps and bounds over the past decade, and we're honored to be a facilitator in the sport's growth. We're excited to highlight the story of a group of SidelineSwap users who live just about as far away from SidelineSwap HQ as you can get: New Zealand's Waikato Boy's Lacrosse Club. 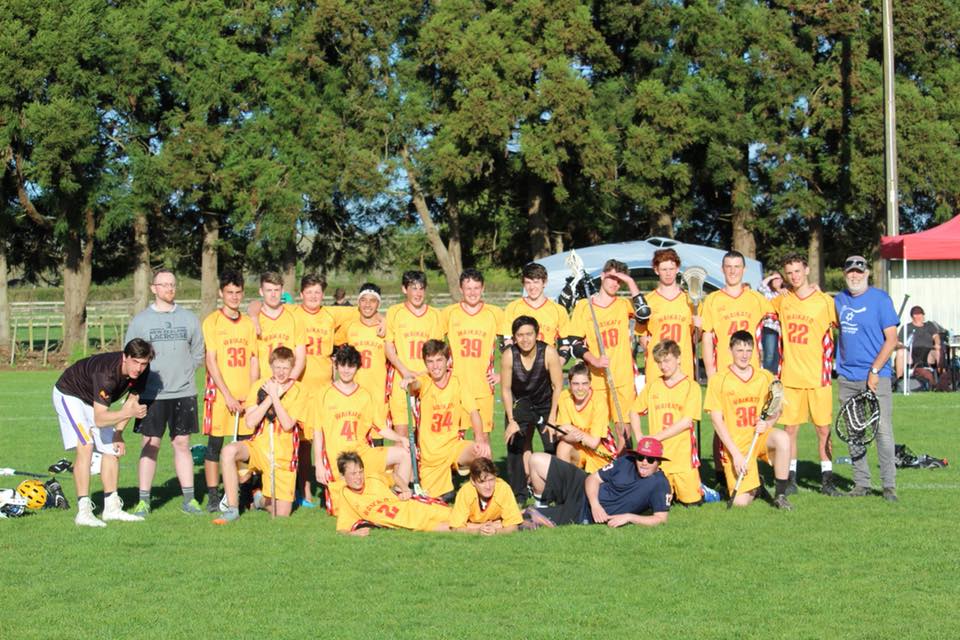 The Waikato club is made up of approximately 18 teams that span across all age groups. The club is continually growing, and services teams for young players at the middle school level all the way up through the high school level. Waikato also has a national team that represents the club at the annual national tournament in New Zealand. We spoke with one of the club's team managers, Lisa Leech, to learn more about the Waikato players and the status of lacrosse in New Zealand.

SidelineSwap: When was the Waikato lacrosse club first formed?

Lisa Leech: The Waikato Lacrosse Association was formed in 2003. It began as a men's club and then became an association, governing all lacrosse in Waikato. There are girl's and women's teams now as well.

SLS: Who do you compete against -- other teams in New Zealand?
LL: Currently Auckland, Wellington, and formerly Christchurch before earthquakes. (We also play) Australian teams, and other touring teams.

SLS: How did you get involved with the Waikato Lacrosse Club?
LL: My eldest son started playing in year 9, and I was fascinated with it. The next year I put my hand up to be manager and I've been manager ever since. Last year, I helped throw a team together to head up to Auckland to play, and I also am helping the men's director of Waikato Lacrosse with organizing the men's Summer league and the high school boys' Winter league. This year, I'm the co-manager for the U15 and U18 Waikato Boy's teams. 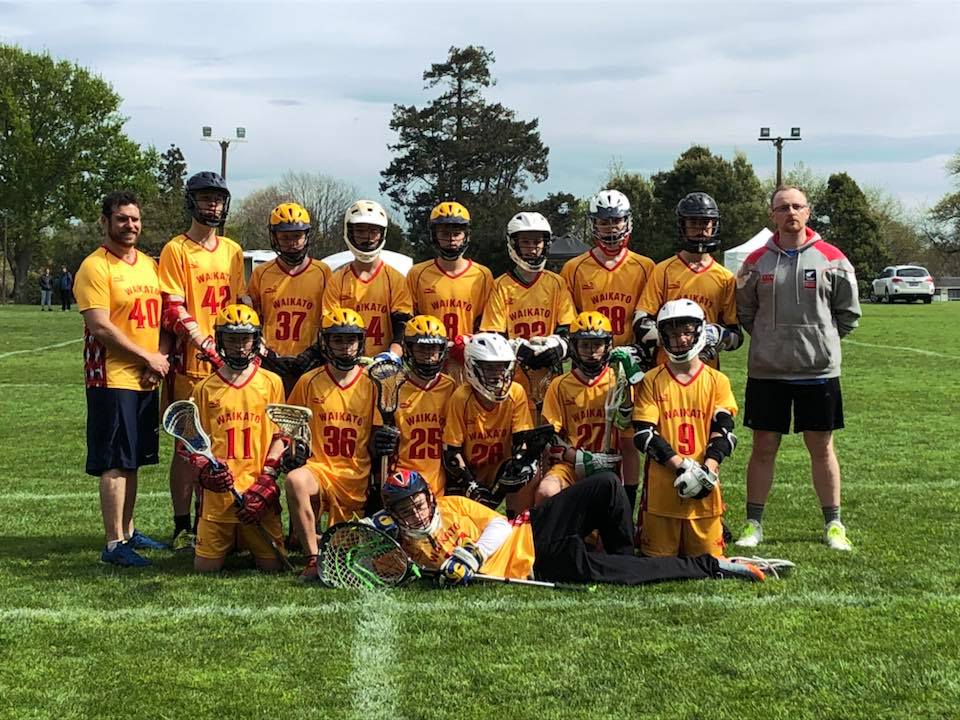 Lisa explained that the region of New Zealand where they're based is fairly small, so lacrosse has only really just started to spread in the last few years. We at SidelineSwap couldn't be happier to be a factor in the growth of lacrosse in New Zealand; we're excited to keep in touch with the Waikato Club and to watch how they continue to spread lacrosse in their country.

"Our largest barrier in the expansion of boy's and men's lacrosse in Waikato is gear," Lisa told us. "We have no local lacrosse shops, so players must always buy online, usually from the USA. Several of our players have turned to SidelineSwap for this reason, and have been very happy with their purchases."