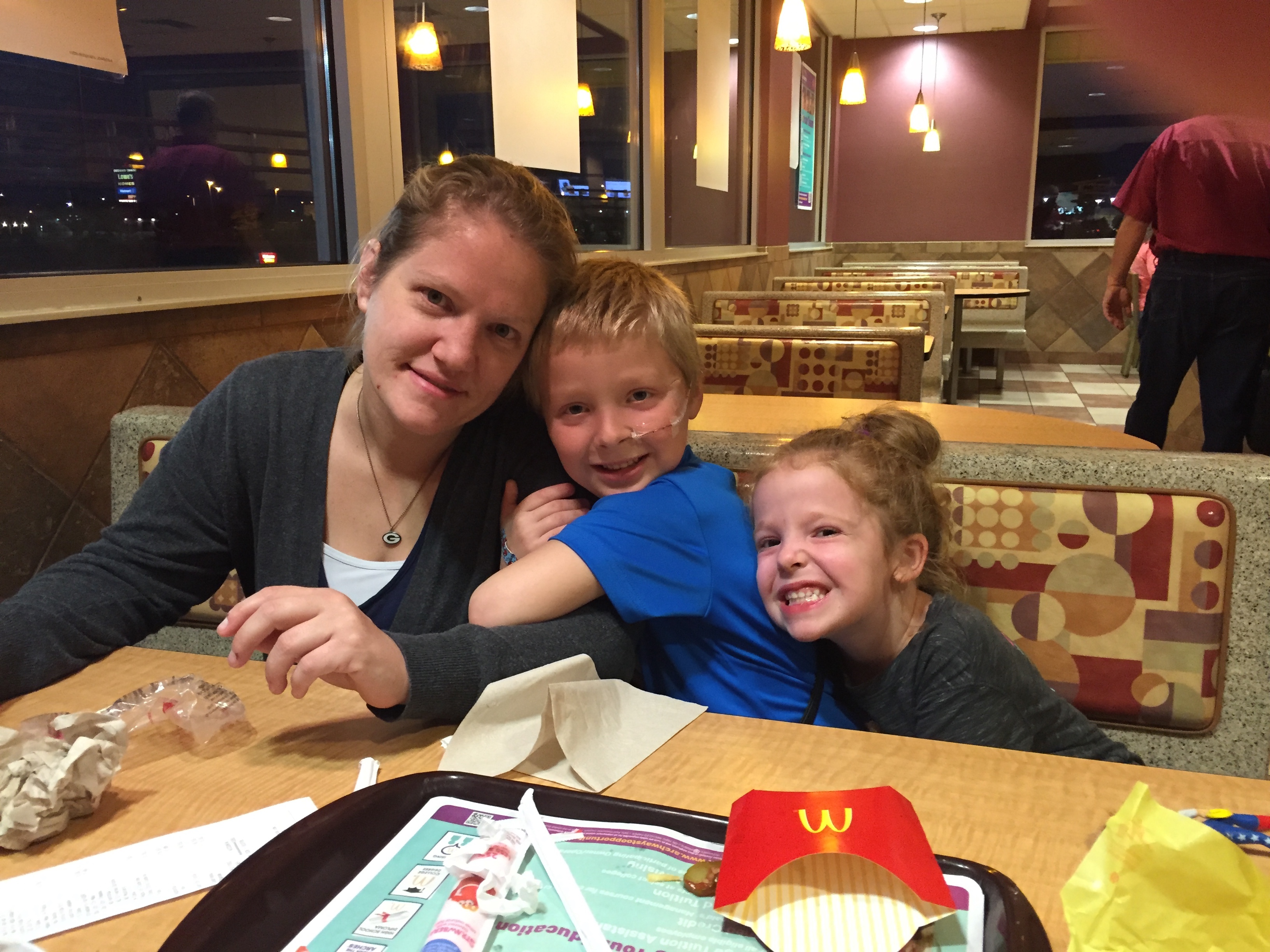 Remember what it was like to be five-years-old? Your biggest concern was probably figuring out what was for lunch each day, or when you got to go to the playground next. Well, things were not so simple for now nine-year-old Dash Behrens-Nikolish when he was little. Dash was born with Food Protein Induced Enterocolitis Syndrome (FPIES), a rare type of food allergy that affects the gastrointestinal tract. The symptoms of a reaction can involve profuse vomiting, diarrhea, and can even progress to shock. When he was five, the doctors gave him the good news he and his family had been hoping for: Dash's diagnosis was resolved. Even though he's technically free of FPIES, he still lives with residual symptoms. As his mother Danielle explained, Dash continues to live in fear of his illness and the anxiety that comes with it -- the kinds of worries that no kid should have to deal with.

But there is something that helps Dash cope with his daily stresses and forget about his medical difficulties: hockey. 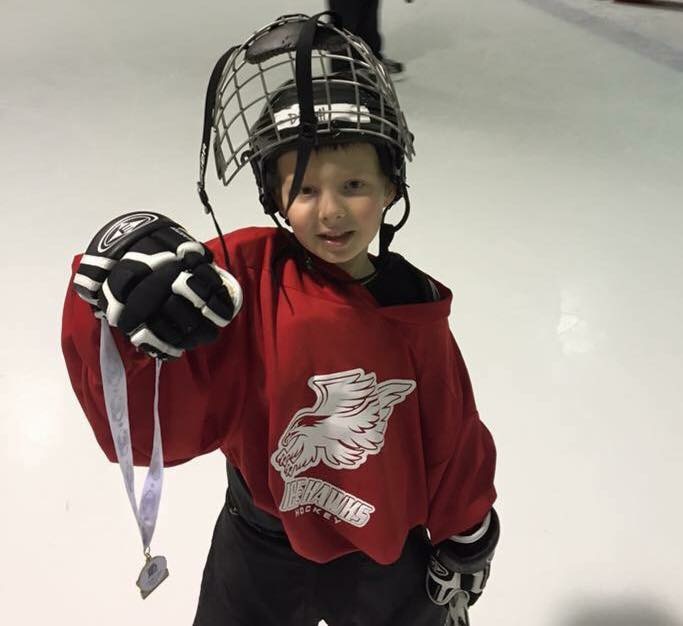 "Hockey helps Dash because when he’s out there on the ice, it’s just him and the ice," Dash's mother, Danielle, told us. "It’s the one place where he’s completely focused on the game; he has fun, he’s a kid. When you have a child that is sick they think about things at a young age that other children don’t typically think about...hockey takes all of that away. So we love it." 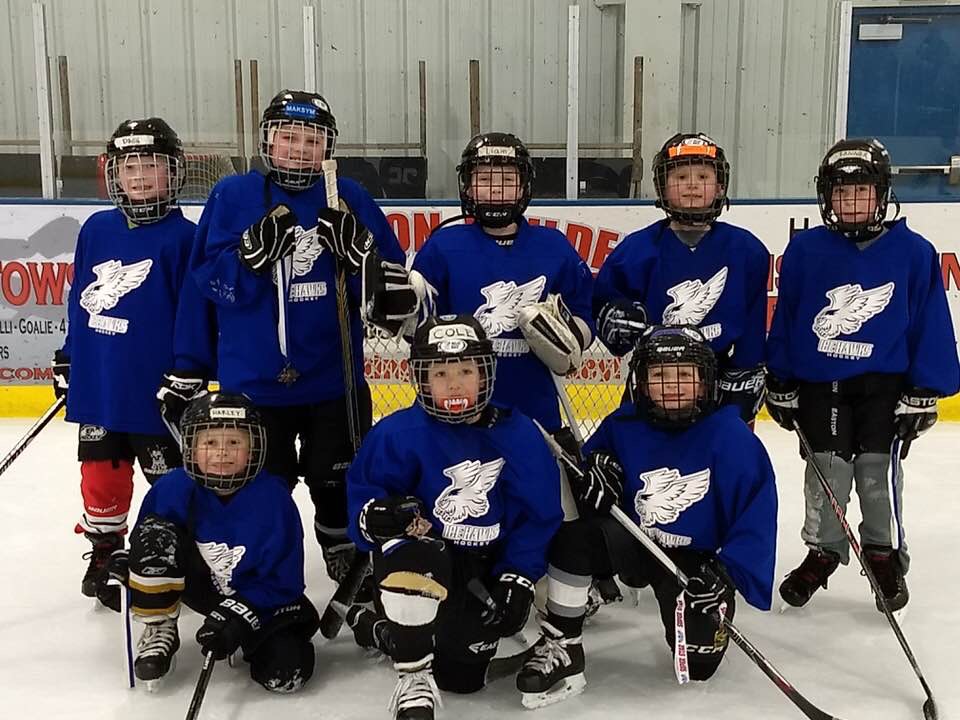 Dash plays for the Stevens Point Area Youth Hockey Association. He's a Squirt this year, and his mom has used SidelineSwap to equip her young superstar. Dash's elbow pads, pants, gloves and shin guards were all purchased on Sideline.

"The thing that we love most about SidelineSwap is that it was founded by athletes, and that items are being distributed back within that community."

How to Lace Hockey Skates