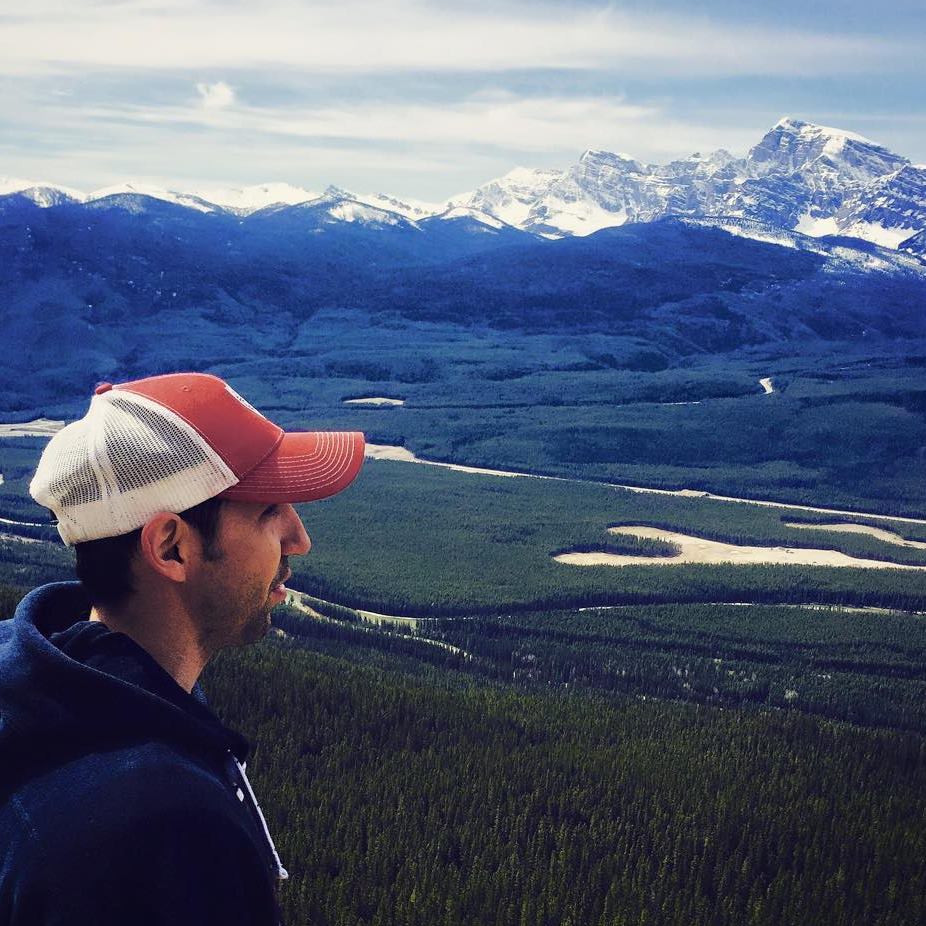 Meet Justin Goldman, one of our top hockey sellers. He's based out of Castle Rock, Colorado, where he runs a nonprofit called the Goalie Guild. Since 2009, the Goalie Guild has devoted itself to supporting hockey goalies and goalie coaches around the world. Justin's organization provides scholarships, symposiums and more to help develop goalies at all levels.

According the the Goalie Guild's website, the nonprofit advocates a "holistic development of the body, mind, and spirit (the Three Pillars of Elite Goaltending) in order to advance and enhance the goaltending community." 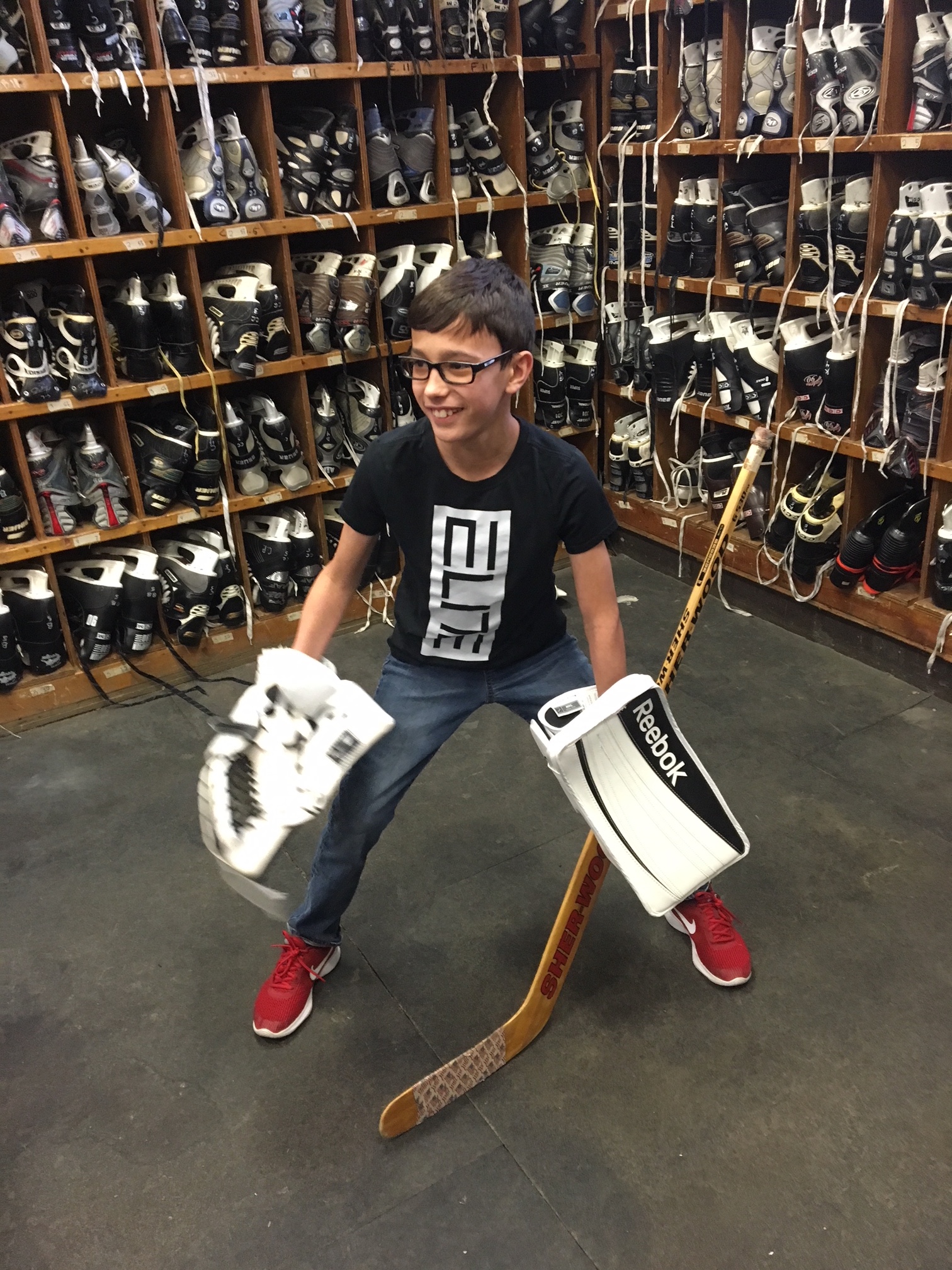 One of the main ways the Goalie Guild helps fund the careers of developing goalies is through its multiple scholarship programs. One such program, GearGivers, is a collaboration with us here at SidelineSwap. We launched GearGivers in January with the goal of setting up a funnel for people to donate their goalie gear to a good cause. The process is simple: donate gear to the Goalie Guild warehouse out in Castle Rock; Justin and his team then list the donated gear on their seller page on SidelineSwap; whatever money they make from these sales then gets put back into the annual SidelineSwap Gear Scholarship and the SidelineSwap Gear Fund. Each of these funds are set up to provide money to underprivileged athletes who are in need of gear. 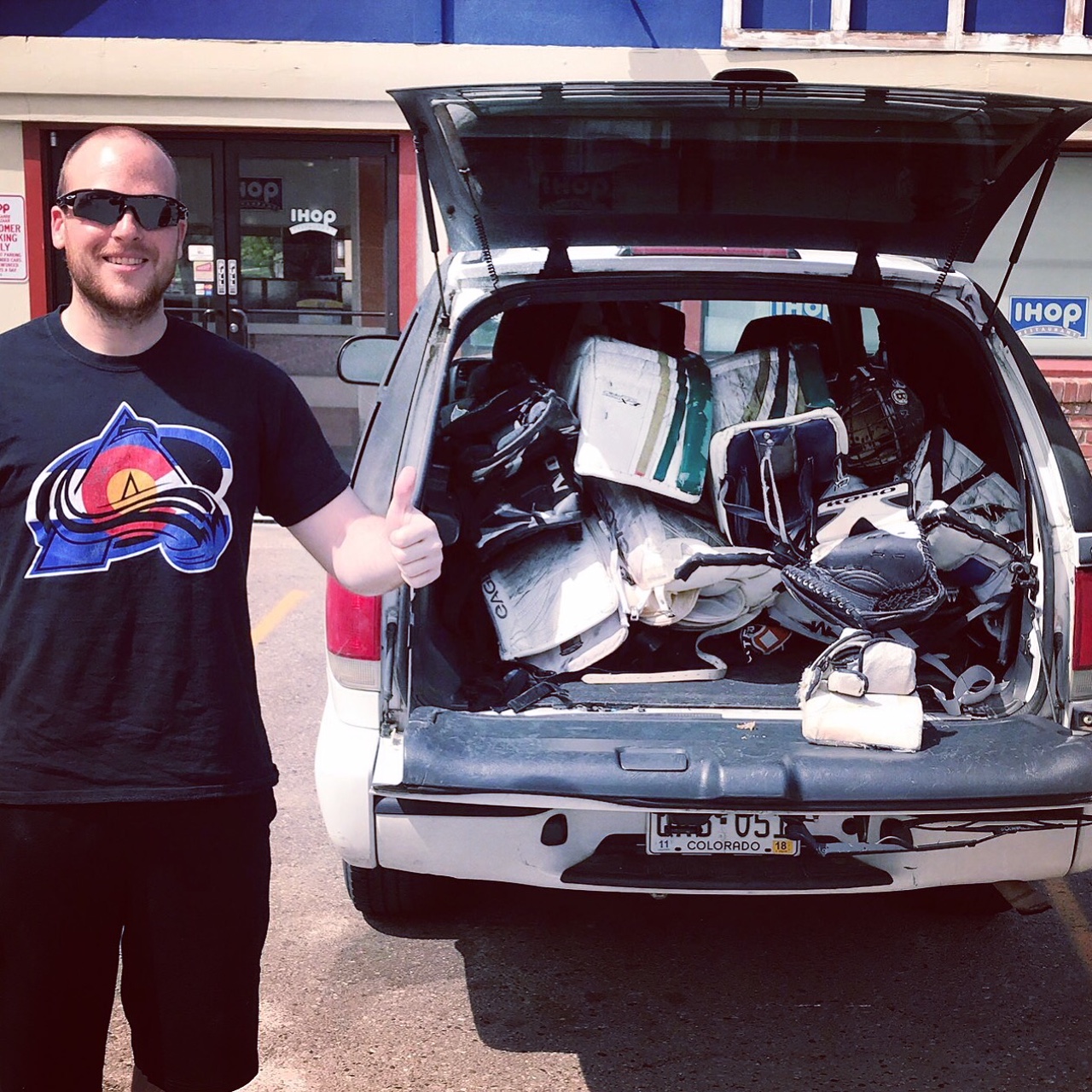 We caught up with Justin recently to check in on how GearGivers is doing in its inaugural year.

SLS: How many donations have you made so far through GearGivers?
JG: Since the program officially launched in January, we've already made seven GearGivers donations. That includes the five recipients of the first-annual SidelineSwap Gear Scholarship! As a whole, The Goalie Guild has averaged close to 20 donations per year. That includes donations to goalies/goalie programs in need and our annual training/coaching scholarships!

SLS: Who can come to your warehouse to select gear?
JG: Anyone who is in need of upgraded or proper-fitting gear can visit our warehouse in Castle Rock, Colorado during normal business hours and check out our selection of used equipment. They just have to fill out a donation request form and then they can go home with the gear they need! We also have a Sparx skate sharpener system and a plethora of other resources for goalies, goalie parents, and goalie coaches.

SLS: How many people have taken advantage of your warehouse inventory?
JG: We've already had at least 15 goalies in Colorado come through our warehouse and take advantage of our inventory. It's a great way to test different types of pads, too. We're able to loan gear for up to seven days as well.

SLS: How can people donate their gear to GearGivers?
JG: The best way to donate is by filling out a form on our website. If you live in Colorado, we accept donations at our warehouse or by dropping gear off at one of the local rinks in Denver: The Ice Ranch, The Edge, and DU.

SLS: What type of gear do you accept?
JG: We accept any type or style of goalie gear! Everything from masks to skates. Sticks work great as well, even if they're old and beat up!

How to tape a hockey stick