Being a parent is hard. Being the parent of an athlete -- or four -- is even harder, but it's not impossible. Just ask Jason LaPlace, who's living proof.

A single parent of four, Jason and his kids live in Sunshine, Louisiana. All together, his kids play basketball, football, baseball, track, volleyball and soccer. That's one busy household!

Transporting kids to every practice, game and team event takes time and dedication. But Jason loves it. Growing up, Jason was also a multi-sport athlete, participating in basketball, football, baseball, wrestling and shot put. He wants his kids to learn the same values from playing sports that he did.

"Sports were always fun for me to play," Jason said in a Q&A with SidelineSwap. "They showed me the importance of team work -- no matter what you do in life, you will be a part of a team."

Jason wants his kids to have the same opportunities that he did. But with so many athletes in the house -- playing sports that require all different types of gear -- it can get pretty costly. 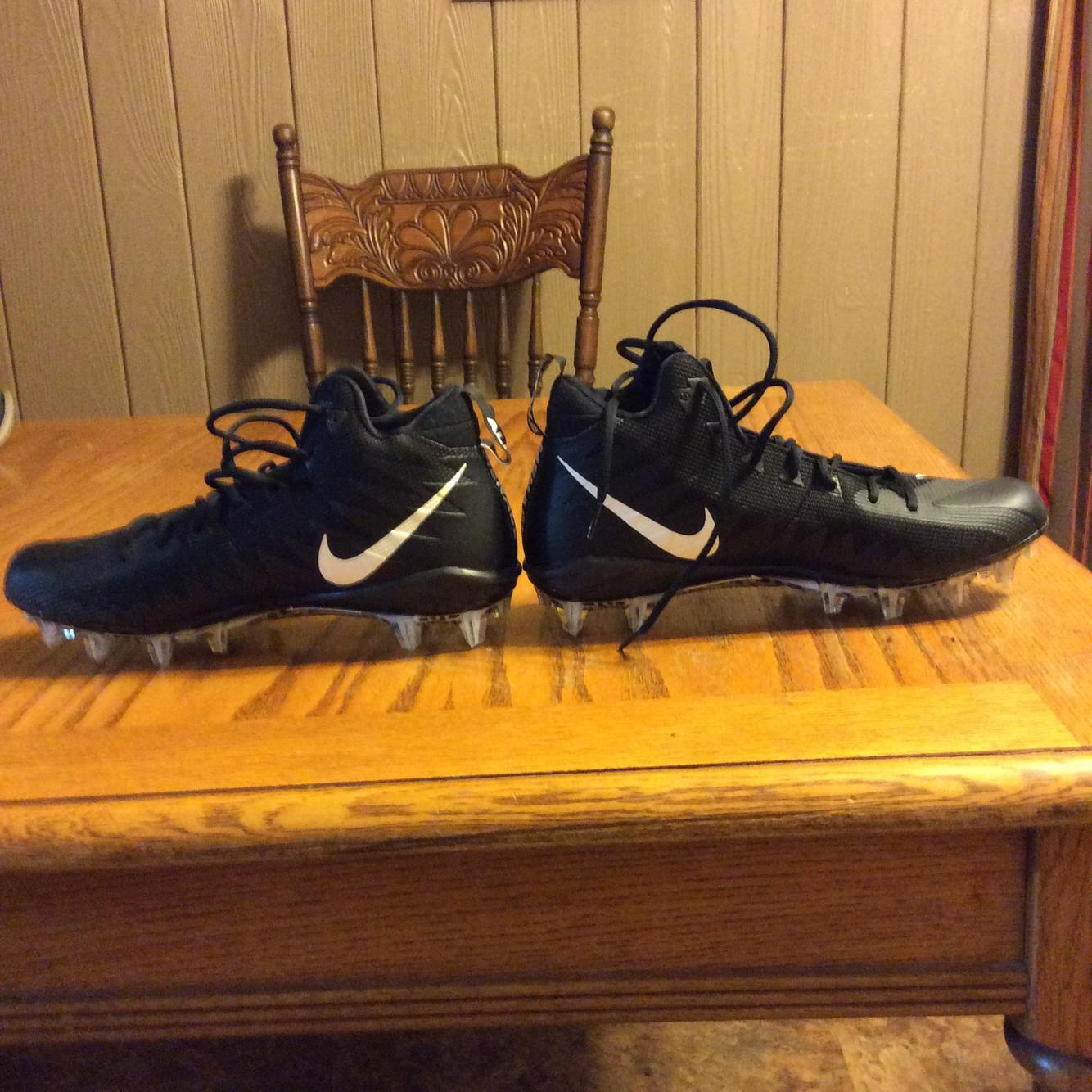 A pair of Nike baseball cleats from Jason's locker.

In order to make some of the money back that he's spent on his kids' gear over the years, Jason recently started rounding up old equipment that his kids are no longer using and listing it on SidelineSwap. He's brand new to the platform, but we're happy to have him join our community and excited to keep tabs on his success as a seller. Check out the items he has listed in his locker.

What's his favorite thing about SidelineSwap so far?

"Being able to recoup a little money back from all the sports equipment I have bought through the years is great," Jason said.

How to tape a hockey stick