Dan Williams, 22, and Matt Williams, 20, have a knack for selling. Over the past two years, the elite sellers from Leominster, Massachusetts have made thousands of dollars selling old-school apparel on SidelineSwap. 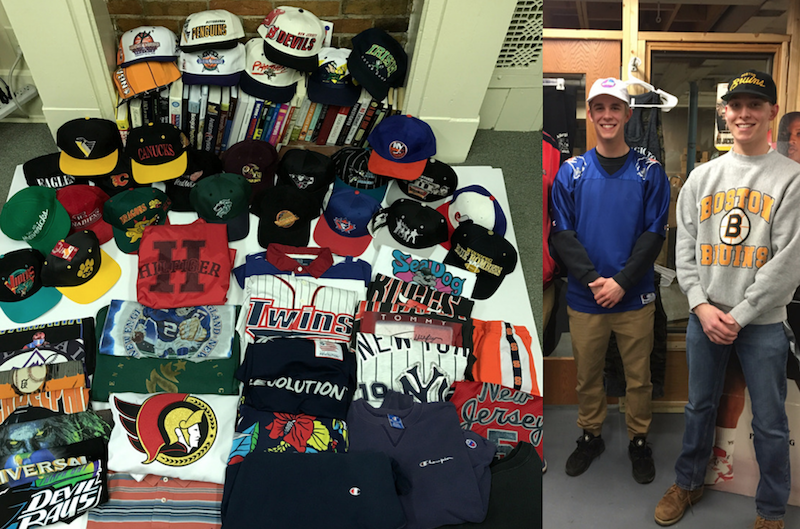 Older brother Dan, also known as @MassVintage, specializes in vintage (1990's) sports apparel and streetwear such as snapback hats, jerseys, jackets, and tees. He sources his inventory from thrift shops, yard sales, flea markets, and orders wholesale through many outlets online. The items he specializes in can be hard for the average person to find considering they are usually 20-30 years old.

Dan began with collecting hats for his personal collection and then eventually transitioned into buying wholesale. He wanted to sell the items that he didn’t keep and SidelineSwap's platform was perfect for that. His SidelineSwap business is his first and he plans on expanding. To date, Dan says he’s made nearly $5,000. 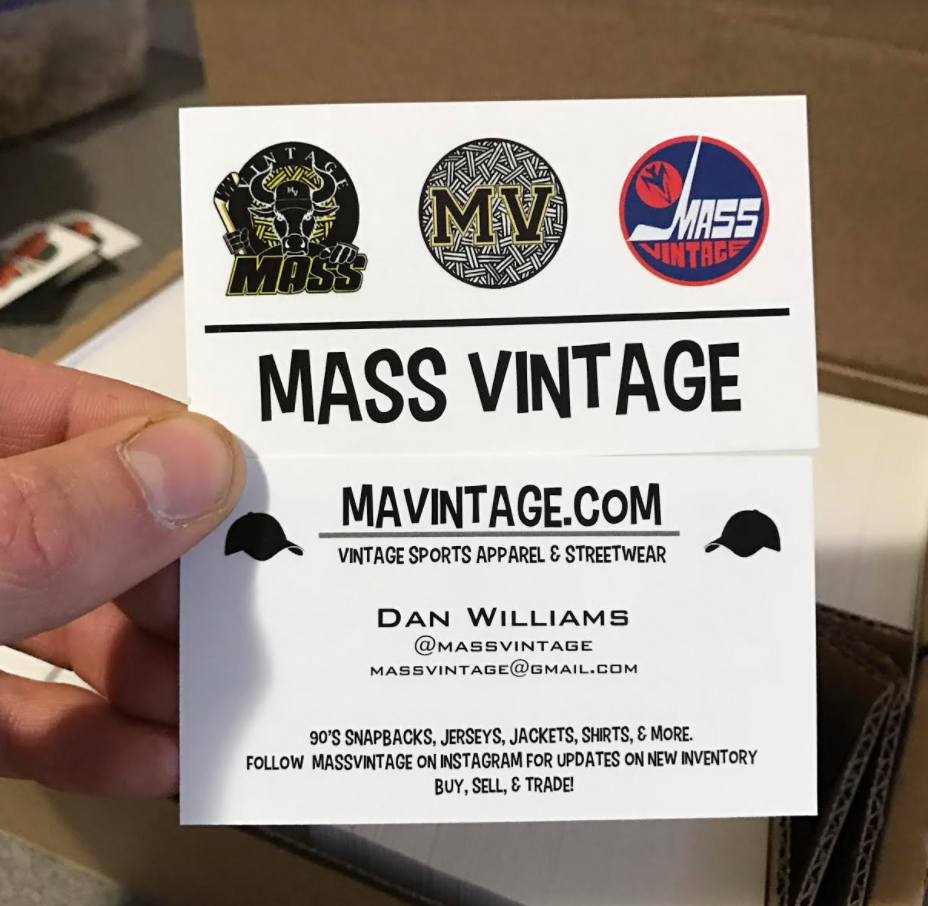 Matt Williams, 20, also known as WaltVintage, says his brother encouraged him to start selling vintage gear online. Matt sold exclusively on his Instagram account until he saw his brother’s success on SidelineSwap.

Like his brother, Matt sells vintage sports gear along with some brand name apparel and typically purchases inventory in bundles and resells it on different platforms. He says he’s made over $2,000 since joining SidelineSwap.

One of Matt’s favorite parts about selling on SidelineSwap is the personal connection between the buyer and seller. He says a buyer recently reached out to him to say thanks for his quick communication and high-quality items. Matt says, “All my hats are hand washed and reshaped and are always ready for wear upon delivery. When buyers recognize this and show their appreciation, it certainly makes me happy.” 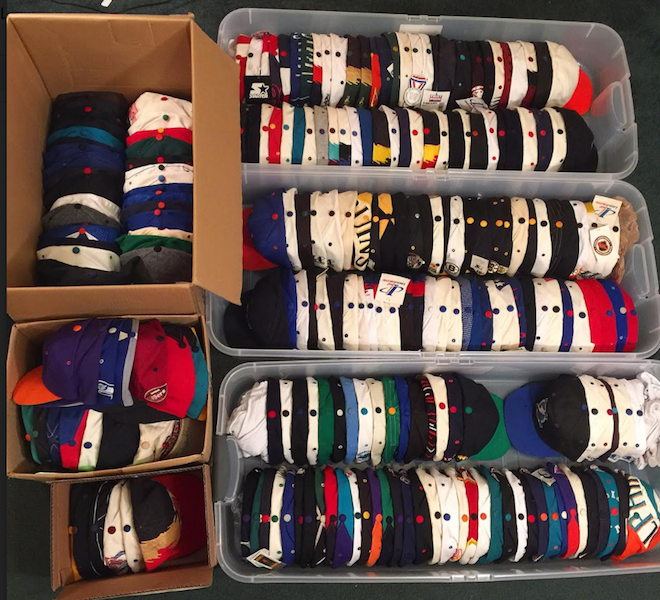 Matt is currently studying at the University of Massachusetts, Amherst and, like his brother, is looking to continue to expand his business.

We asked both brothers what they would do with an $1,000 shopping spree on SidelineSwap. Dan says he’d buy out his brother’s locker and sell all his gear. Matt's answer? “I would have to spend it all on mass_vintage 's closet. And then I would resell it all and keep some for my personal collection.” Nothing like some brotherly competition.

Rapid Fire with Matt and Dan 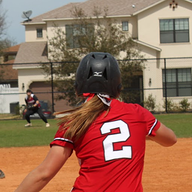 #GearForAYear Update: Behind the Mask of Avery Gawronski