With the Bauer Vapor 1X skates being the first of the “1” series of skates to be released by Bauer, the model as we know it, and as worn by the pros is getting an update. With that in mind, I wanted to give the current generation skates a try.

A big ‘ole thanks goes out to the guys at SidelineSwap for helping me snag this pair of skates. They have a huge selection of pro stock, and high-end retail gear for sale, including skates, gloves, and twigs, with hundreds, if not thousands of items being added weekly. I’ve picked up some great finds from SLS, and over the course of the next few weeks, I will be reviewing a large number of them, to help those of you who are looking for some new equipment, wrap your head around the different gear types.

This review will be similar to the Bauer Supreme TotalOne MX3 skates review I did a couple months ago, in that the materials is generally the same, but I will be putting more emphasis on my opinions on the gear.

As mentioned previously, the Bauer Vapor line is more of a tapered fit, designed for players with narrow to average width of a forefoot, and heel. Again, I will reiterate and say that going out and trying out different lines from different manufacturers will help you narrow down what line fits your foot correctly.

The Vapor line is aimed towards the speed demons that want a lightweight, and agile boot, but still don’t want to compromise foot safety or performance.

Again, we see the use of the 3D Curv Composite from those clever engineers in Germany. A quick recap: 3D Curv Composite is produced by weaving layers of polypropylene together to create a lightweight, stiff, and very protective material.

The boot is a slightly lighter weight than the TotalOne MX3 boots, coming in at around 730 grams for a size 8.

In my mind, where this boot takes a pleasing turn, is the eyelet construction. One issue I had with the MX3 skates, was that if a puck directly smoked the injection molded lacing system, a crack could form, therefore rendering the eyelet useless. This pair of 1X skates is pro stock, meaning they were custom ordered. The customer decided to use traditional eyelets, instead of the new injection molded system mentioned previously. The trade-off here is the newer system keeps the laces slightly tighter over a long period, however the traditional eyelets allow you to replace individual eyelets whenever you please.

The same Tuuk Lightspeed Edge holders make another comeback, as the trigger system is the default setup for the higher end Bauer skates.

Now that we have discussed all the tech specs, lets get down to business: my thoughts on the 1X skates.

I bought them used, so they already had a couple marks and scratches, but overall a solid pair of skates that should last me for quite a while. In the few times I’ve already skated on them, I’ve taken a few pucks to the feet, and to the holders, and there hasn’t been any damage thus far. I’m also super happy about the traditional eyelets, just in case you already weren’t aware.

Performance wise, after getting used to the different fit from the MX3 skates, I feel my turns getting much sharper, and I’m getting closer to the ice when I make these turns. For fairness sake, I used the same steel I used on the MX3 skates, and have still noticed a difference. I’m finding my stride length has decreased, but my acceleration has improved significantly, to help me get the crossovers
going to beat the defender to the outside.

I will be swapping out the tongues on these skates, as the ones that were chosen by the original owner were the thin felt 1X tongues, but I much prefer the thicker APX2 tongues on the MX3 skates.

My foot feels more locked down, even without heat molding them to my feet, even though I have a very average foot, that also fits well inside the MX3 skates. I personally grew up on the Vapor line of skates, and after making the switch to the Supreme line, I had always wanted to go back, and I’m glad I did. I am confident that I will make these skates my “daily drivers” in the coming months.

Overall a great experience with these skates, and I would definitely suggest trying a pair if you have the opportunity. The added bonus of them being pro stock means they are made stronger than retail versions, and are often
made right at home, here in Canada. I lucked out and found a player that had a similar foot to mine, and with enough searching, you can too!

To see more of what the good folks at SidelineSwap have to offer in the way of skates, head over here. To sign up for an account, head here.

If these skates don’t tickle your fancy, take a look for the CCM FT1, CCM JetSpeed, or the Bauer APX2 skates, that all fit similarly to the 1X skates. 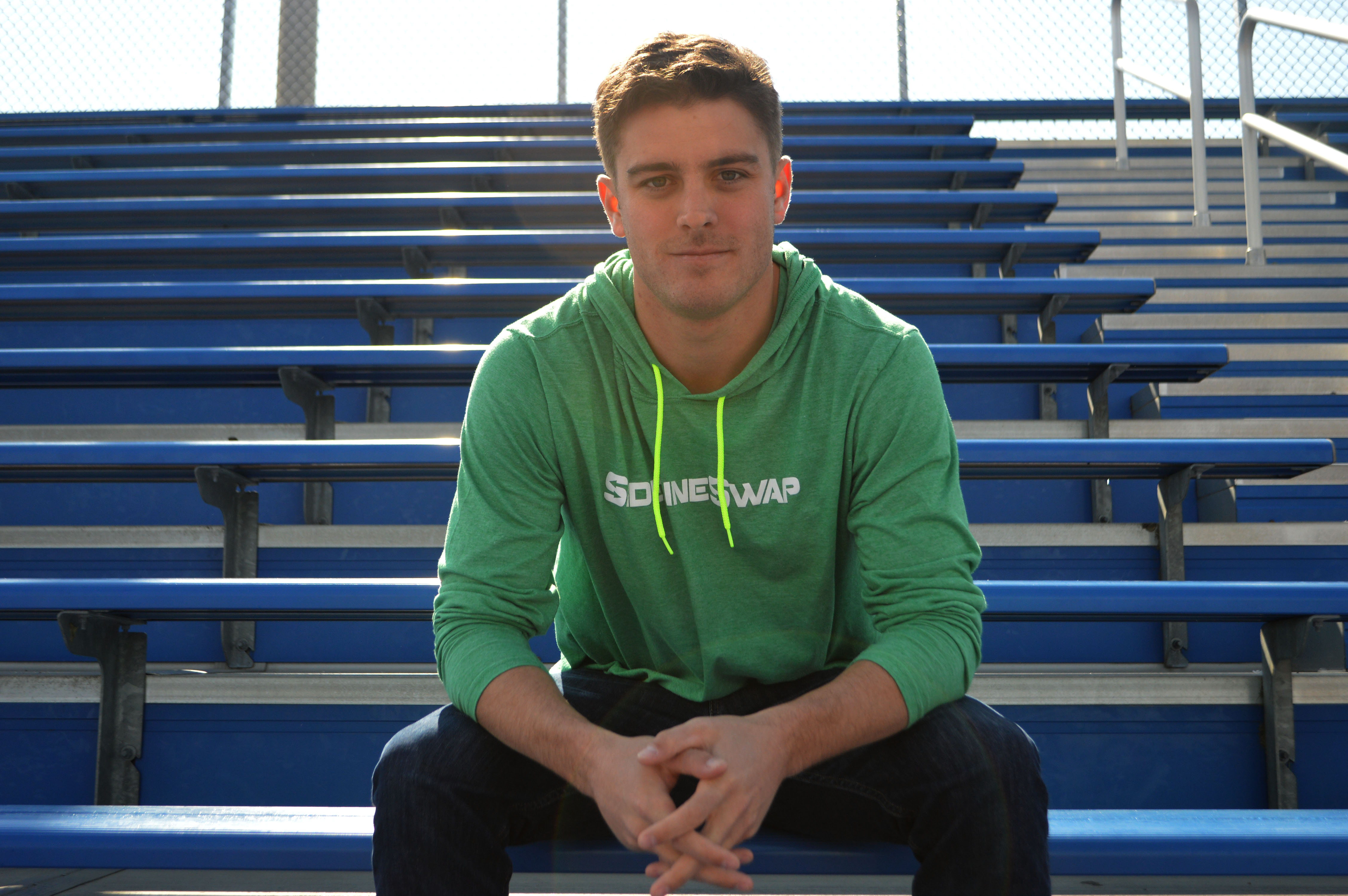 Brendan is the co-founder and CEO of SidelineSwap. He's a former college lacrosse player and coach, mediocre golfer, and sometimes snowboarder / surfer.

4 Ways To Make The Most Of Your Old Sports Gear

How Much Do Sports Cost? (And how to play for less!)