We'd like to introduce you to author and hockey mom, Jody Anderson. Jody is a Minnesota native currently living in Cambridge, Minn. As her day job, she works at a publishing company. But her passion? Hockey. Jody is the mother of four athletes, three of whom played hockey for the majority of their childhood and into early adulthood.

As any hockey mom can attest, that equates to countless hours at the rink; or driving to the rink; or driving from the rink -- you get the idea. We had the pleasure of speaking with Jody about all things hockey, and how the sport has impacted her life in ways she never could have expected. 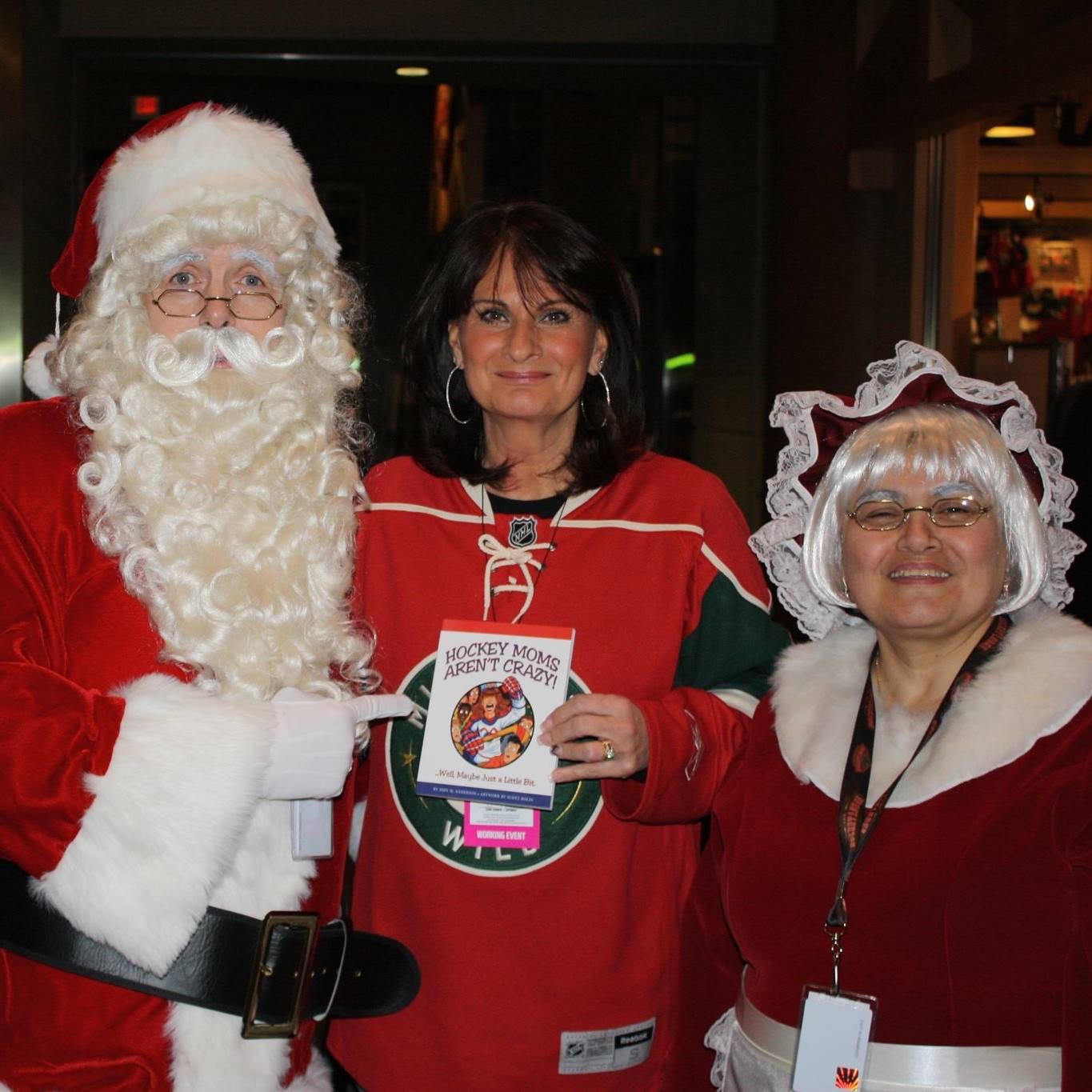 Jody is the author of the book "Hockey Moms Aren't Crazy! ...Well, Maybe Just a Little Bit." But if you ask her, she never thought she'd write a book. Granted, she works in publishing, but that was always what she expected the extent of her relationship to books would be -- to publish them.

She told us that she would always come in to work and recount the wildest, funniest and sometimes unbelievable stories from the rink. Her boss finally told her that she needed to write a book.

And she did. "Hockey Moms Aren't Crazy" is a collection of anecdotes from hockey players who are the loving children of crazy hockey moms. The book comprises stories from high school, college, professional and Olympic level hockey players who all have something to say about how their mothers impacted their hockey careers.

Published in 2013, the book spent eight years in the making. Jody explained that she wanted to get as many unique perspectives -- and big names -- as she could into the book.

"One night, I was on Twitter, and Rizzo (Mike Eruzione) was on Twitter," she recounts. "I Tweeted at him that "Hey I'm writing a book..." and he responded in 30 seconds!"

In addition to Rizzo's story, Jody features a handful of players' stories from the Minnesota Wild in her book. 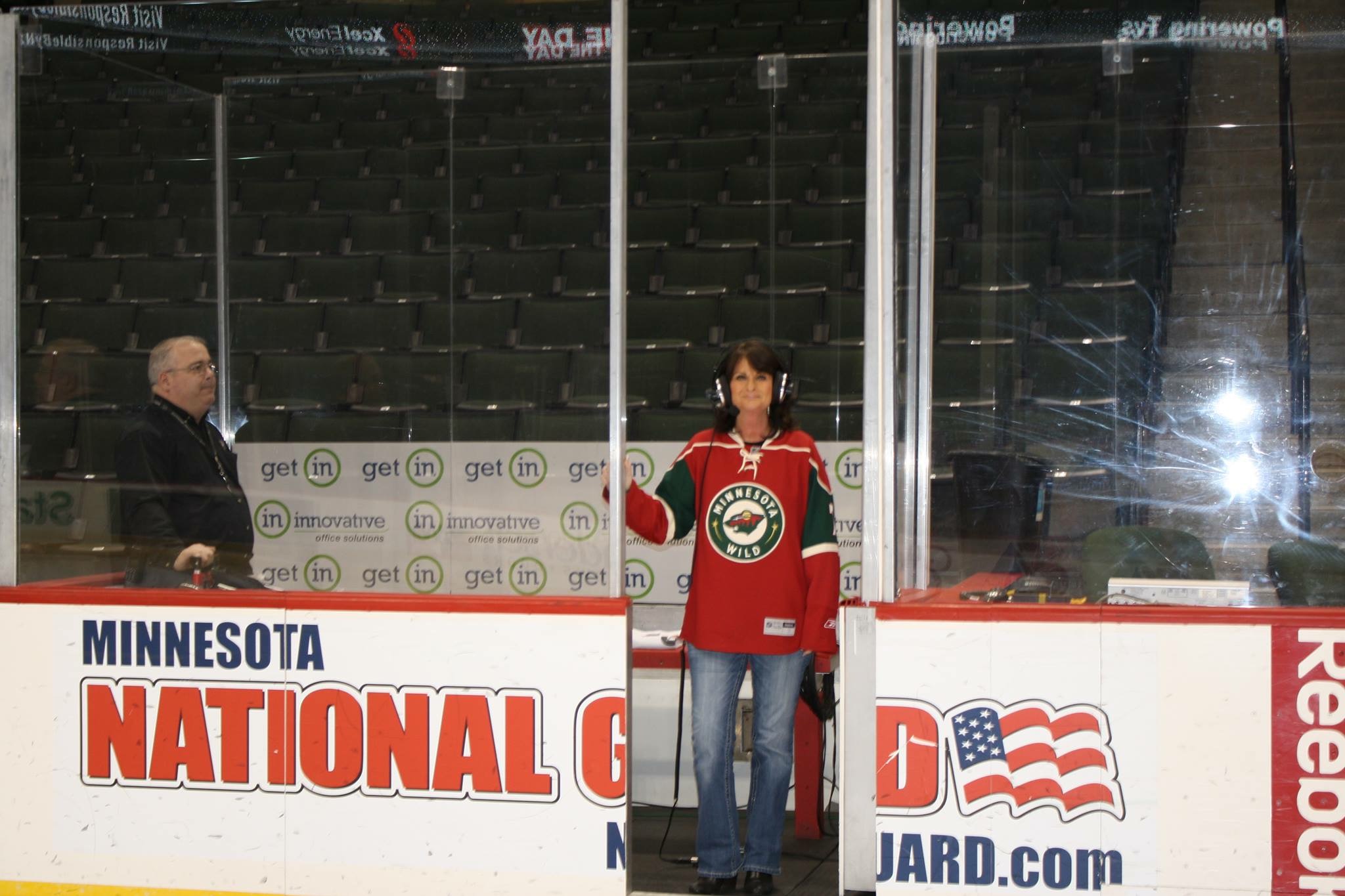 “One of the Wild player's moms called after reading the book, and just said the recognition that her son gave her meant so much to her,” Jody said.

In the five years since the book's been released, the response to it is more than Jody could have ever imagined. She's had a handful of speaking engagements at the Wild's rink; she's announced the puck drop at a game; she's been on NHL Network three times; in 2013, the NHL deemed her book the "Best Christmas Gift" of the season; and the list goes on!

"It all just blows my mind," she said. 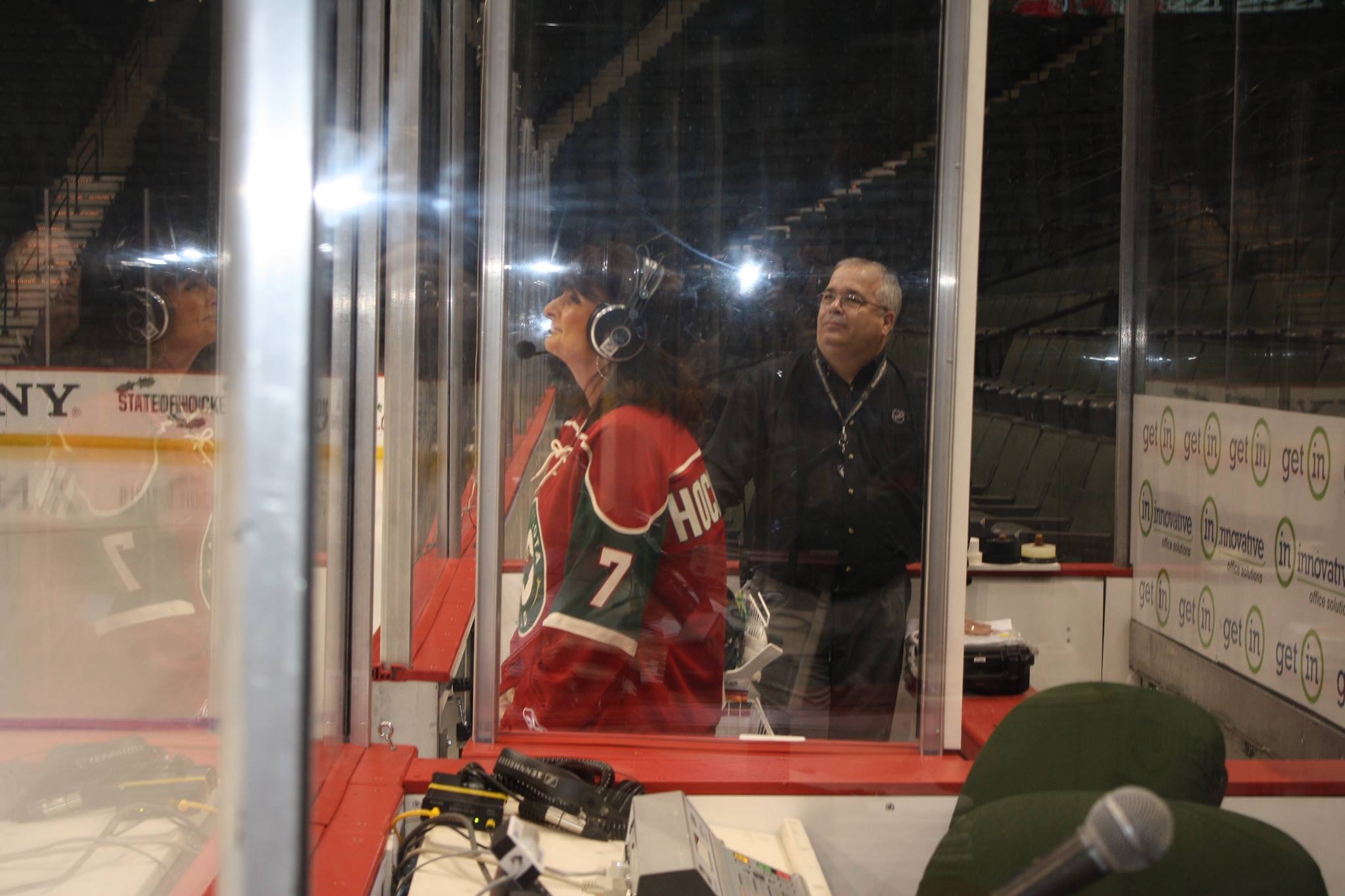 Be sure to check out the official Facebook group of "Hockey Moms Aren't Crazy." And also check out her book -- as the NHL will tell you, it makes for a great Christmas gift!

Behind the Scenes with Fanelli Hockey