January is gear season: new looks for college teams, fresh lids for LaxCon, and a flurry of product releases from Warrior, STX, ECD and more. 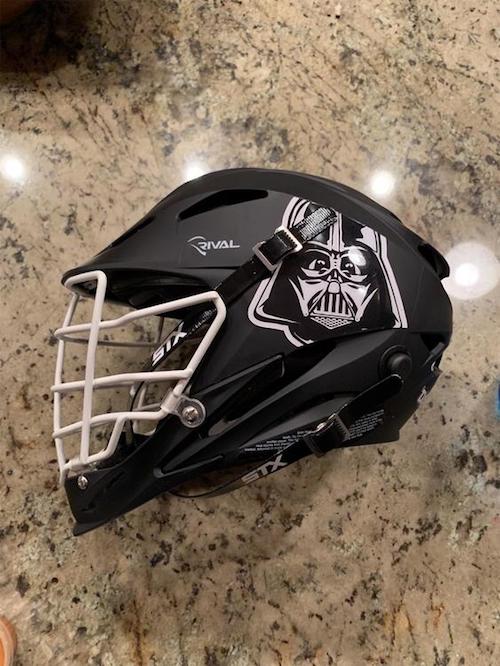 The STX struck back with the Rival, and this Imperial edition might be the slickest one we’ve seen. All-black, Vader decals, pearl facemask. World-conquering.
Model: STX Rival 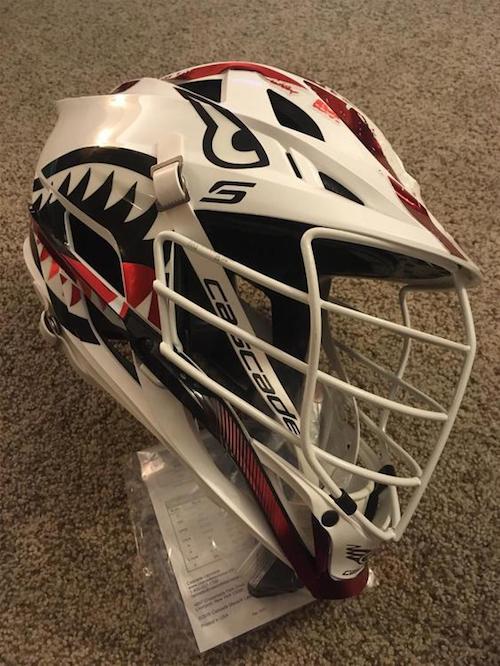 Like its World War 2-era namesake, this P40 Cascade S probably doesn't belong in the field; but not because it's a faulty lid - this bucket is just too dang pretty to use in a game. SidelineSwap user LookofLacrosse designed the decals.
Model: Cascade S 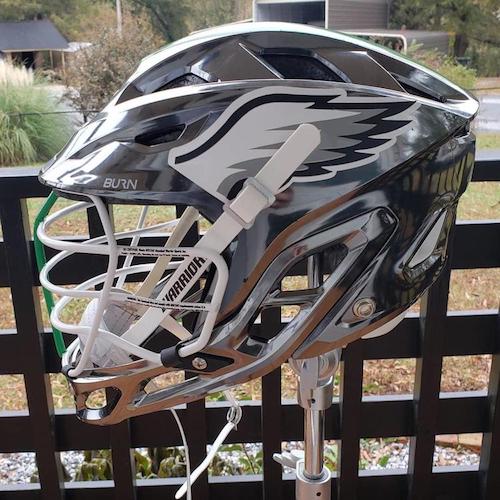 We’ve seen a number of NFL concept helmets hit the site, but this silver Eagles look might be our favorite one so far. The green-and-white facemask on this Warrior Burn offers added Philly menace.
Model: Warrior Burn 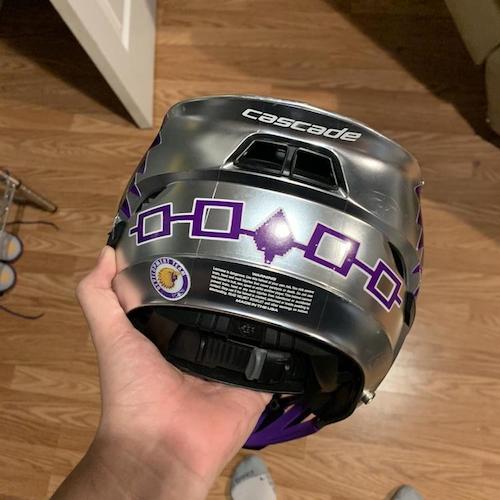 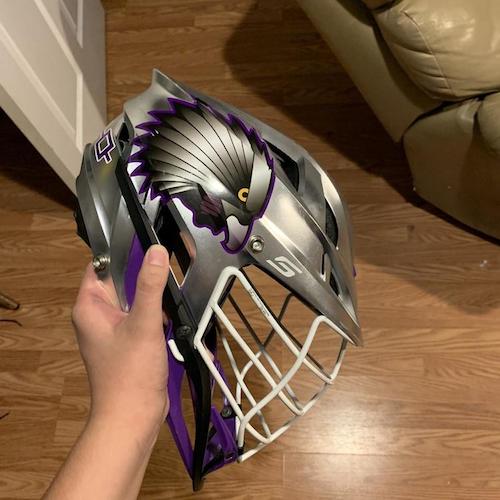 It’s hard to argue with an Iroquois S. This helmet, worn during the 2017
Heritage Classic, sports a classic silver-and-purple base, the Haudenosaunee eagle, and the Hiawatha wampum belt on the back.
Model: Cascade S 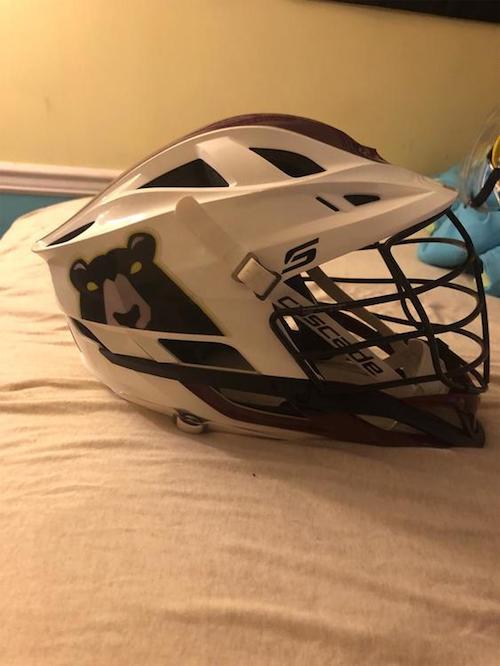 The Redwoods took the PLL by storm in the league’s inaugural season, so it’s no surprise that the club’s distinctive lid - leering bear, brown stripes, and a black facemask - makes our list. (The hefty price tag on this team-issued S includes an official PLL chinstrap.)
Model: Cascade S 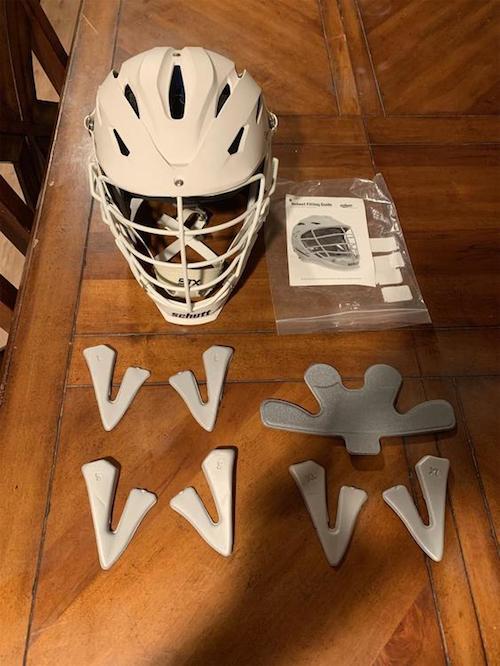 Frosty. This all-white Rival - pearl facemask, white bucket, white chinstrap - can take on any decal, or stand on its own. It makes the cut either way. And, it’s available brand new for $200.
Model: STX Rival

Most Liked Hockey Items of 2019